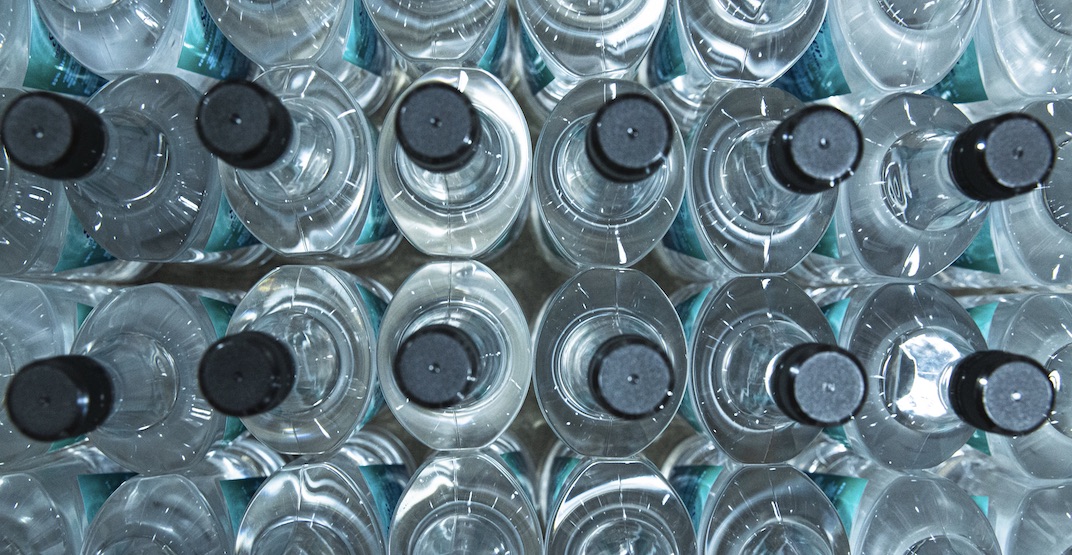 A Calgary brewery and distillery has begun full-time production of hand sanitizer to help in the fight against COVID-19.

In fact, Minhas Brewery and Distillery has now paused all of its distillery operations to produce hand sanitizer at its three locations in North America.

The company will be providing hand sanitizer to essential service workers, and soon, it will be available for the general public to order online and in grocery stores like Sobeys, Safeway, Co-op, FreshCo, and Foodlands across Canada.

Starting April 13 from 10 am to 6 pm, folks will also be able to find some hand sanitizer in Calgary at the Minhas Brewery and Distillery at 1314 Avenue NE. There will be a limit of four bottles per person. 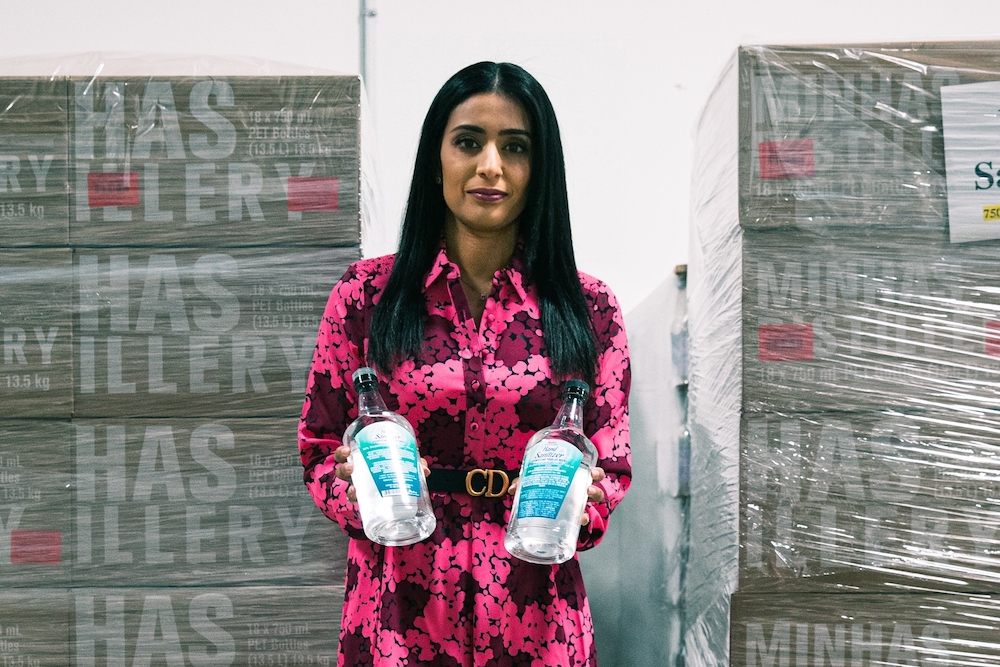 “We started investigating the process the moment we took our first call from a regional health authority. It took a couple of weeks to clear approvals and gather ingredients, but we’re relieved to be up and running,” says Minhas Micro Brewery CEO Manjit Minhas.

“We’re all so grateful for our staff’s hard work to reposition the facility and grateful that we are in a position to be able to do whatever we can to respond to this crisis,” says Manjit.

In addition to giving all of its employees raises, Minhas has hired 25 new staff members to help with this initiative, and there will be 20 more people brought on board next week as well. 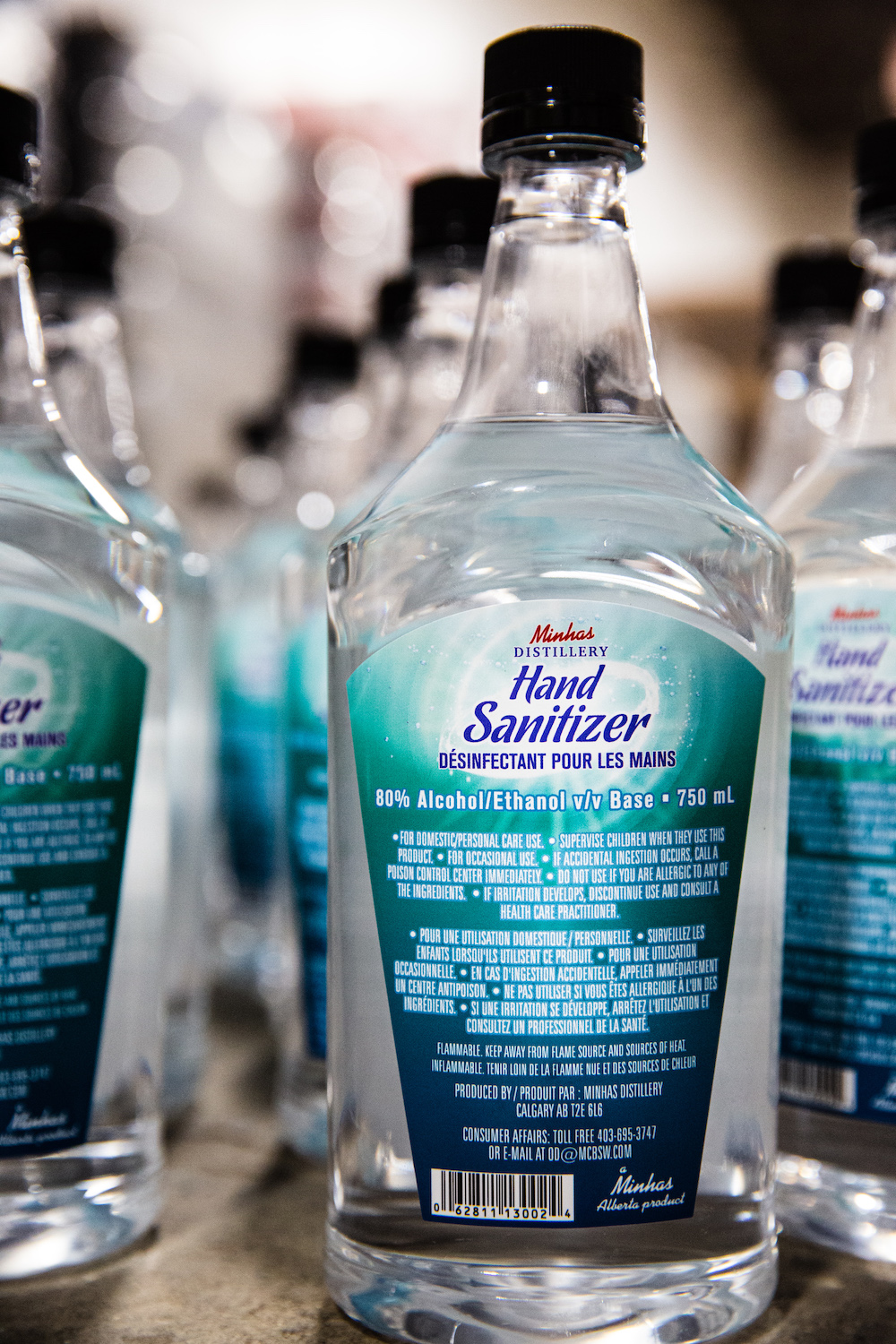 While the brewery side of the operation will continue to produce beer, the distillery will produce over one million bottles of alcohol-based hand sanitizer in the next two weeks alone.

When asked how long they will continue to produce the hand sanitizer, Manjit told Daily Hive “as long as it is necessary and needed.”

Manjit says that overall, this initiative was a team effort. She gave major props to everyone from the chemical companies to the bottle and cap suppliers who helped make this awesome idea a reality.

“It’s definitely a group effort — no one can make a difference on their own. It takes a lot of people, resources, and energy. It’s been amazing.”

The sanitizer will be given to health authorities, hospitals, emergency services, shelters, food banks, and drop-in centres around YYC early next week.

Keep an eye out for this label and make sure you get some for yourself if you see it around the country.