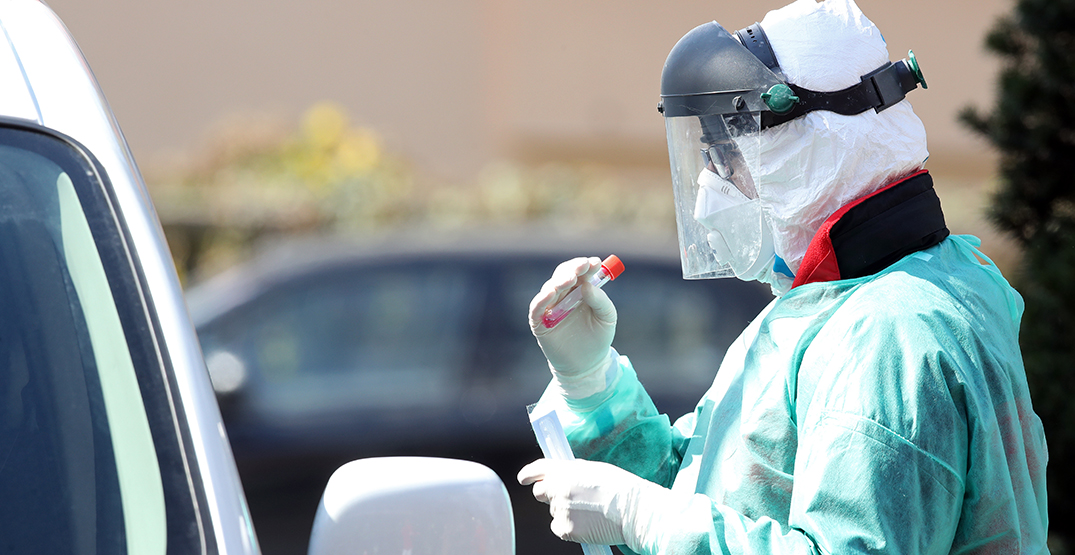 It’s been over six months since the coronavirus pandemic was first detected in Alberta, and the province just passed a significant milestone.

According to new numbers updated by the Province of Alberta, over one million have officially been tested for the virus within Alberta’s borders.

Assuming that the majority of those are Albertans — given the travel bans that came into effect early on in the pandemic — that accounts for nearly a quarter of the province’s entire population of 4.37 million people.

Alberta actually surpassed its millionth test earlier this summer, and has now seen 1,320,550 coronavirus tests administered to 1,001,638 people as of September 28.

Those recent testing days resulted in 60, 184, and 162 newly detected cases for a total increase of 408 over the past weekend.

As always, Albertans are encouraged to practice safe physical distancing, wear a mask when out in public, maintain proper hand hygiene, and stay home if they are feeling at all sick.