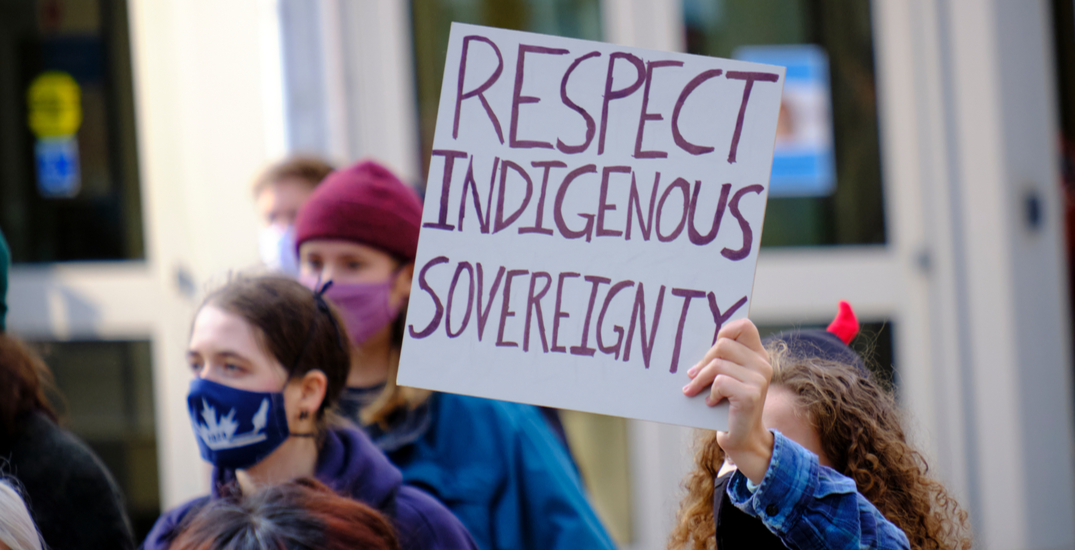 There’s a march happening in Calgary on Saturday supporting the Mi’kmaq people’s right to fish for lobster on their traditional territory.

The Solidarity March for Mi’kma’ki and Land Defenders Coast to Coast is part of Idle No More’s week of solidarity with the Indigenous fishers. It kicks off at 1 pm on Saturday at a location to be announced at 6 pm on Friday.

The late location announcement is “a safety measure due to violent attacks on Black and Indigenous youth here in Alberta,” the event’s Facebook page states.

The march is in response to escalating tensions between commercial fishers and Mi’kmaq fishers in Atlantic Canada. The Indigenous fishers, who are harvesting lobster off-season as is their treaty right, have had their lobster pounds vandalized and a truck set on fire.

Similar events are being held in other Canadian cities like Vancouver, Edmonton, and Toronto.

More than 200 people have indicated they’re attending the Calgary event on Facebook.

– With files from Megan Devlin