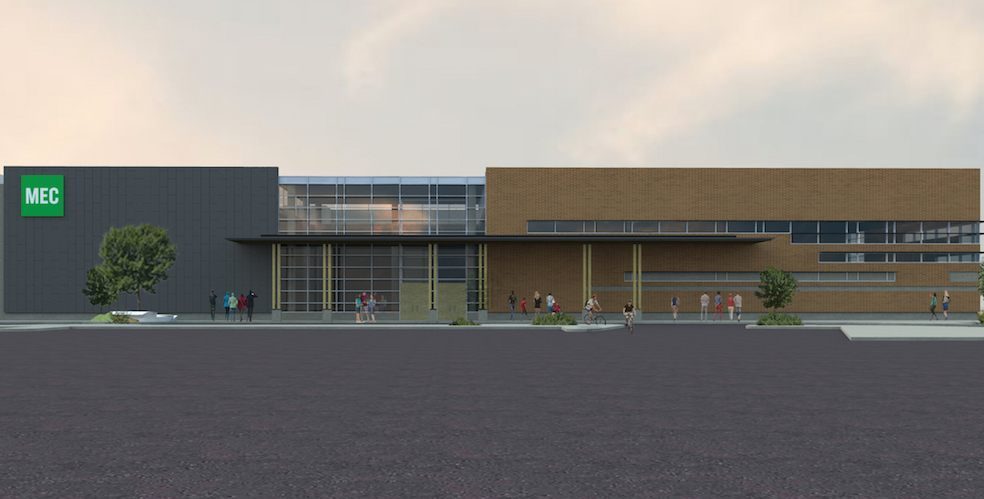 One of Canada’s leading outdoor retailer, MEC, announced today the opening of two new Calgary locations in the city’s suburbs over the next three years. The new stores will be located in the southeast community of Seton and in Medicine Hill, a new west side neighbourhood near Canada Olympic Park.

“Since the Co-op first opened in Calgary in 1977, MEC has been an integral part of the outdoor community and literally hundreds of thousands of members’ adventures – close to home, in the mountain parks and beyond,” David Labistour, MEC CEO, said in a release. “These two new stores, Calgary South and Calgary West, promise to support many more adventures in the future, and be more accessible to members who live in those areas of the city.” 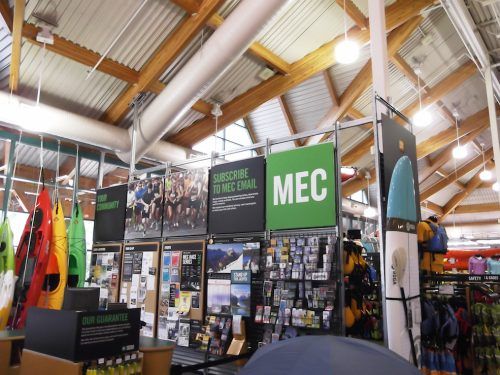 “Besides being accessible to more members, Calgary South and Calgary West will serve as hubs for outdoor activity, just as the Beltline store does,” Jerry McGillivray, MEC Regional Operations Manager, said in a release. “We see great synergy between the stores and the outdoor activities that will take place near them.”

MEC is already slated to open more new locations in Canada this year. The retailer is opening a store in South Edmonton Common this fall, with the capital’s downtown store relocating to the Edmonton Brewery District. Additionally, new stores will open later this year in Laval, Quebec and North York, Ontario.