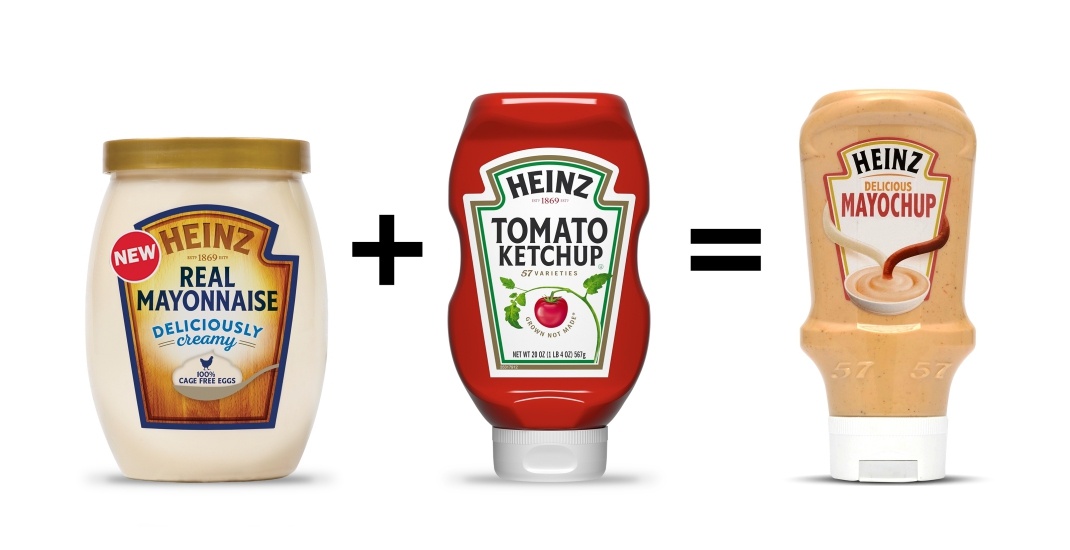 Will MayoChup ever hit store shelves in Canada?

The very existence of this pre-made blend of mayonnaise and ketchup spurred a saucy debate on social media last week, to which the Heinz responded by letting the American people decide via Twitter poll.

Want #mayochup in stores? 500,000 votes for “yes” and we’ll release it to you saucy Americans.

Now, the US company has confirmed that MayoChip is indeed coming to stores in the US, though the name of the product is still up for debate.

Unfortunately for Canadians, there are no plans to introduce MayoChup to our own ketchup-loving nation.

In an email to Daily Hive, Av Maharaj, Vice President, Corporate & Legal Affairs for Canada’s KraftHeinz, shares that “While there are no current plans to introduce Heinz MayoChup in Canada we are continuously looking to see what great new products we can bring to Canadians.”

This BBQ season, Canada will just have to keep applying ketchup and mayonnaise individually.