The third season of TV’s MasterChef Canada is prepping to dish up an exciting new roster of home cooks all eager to claim the coveted title and prize.

With a sweet start date of February 14, MasterChef Canada will to serve fans a super-sized new batch competitors from coast to coast. Viewers will have their first taste of the competition as they meet the Top 40 finalists selected by the stellar judging panel of acclaimed Canadian chefs Michael Bonacini, Alvin Leung, and Claudio Aprile.

Among those hungry 40 are four Calgarians: April Lee Baker, Domingo Lumanog, Travis Petersen, and Jose Torres. Calgary Buzz had the chance to chat via phone with each of them about their experience in the MasterChef Canada kitchen, the Calgary food scene, and what it means to cook and eat in Canada. 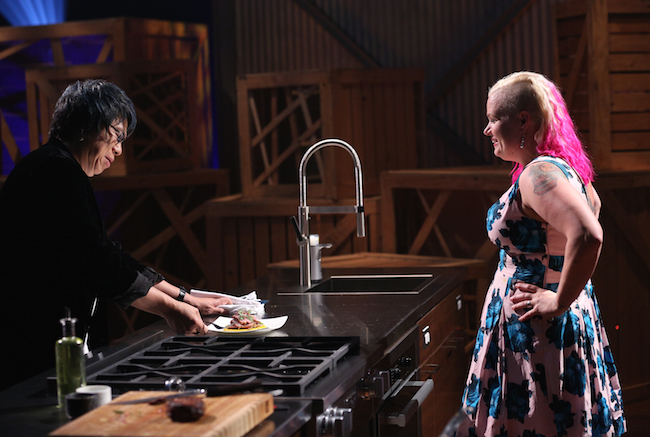 An eclectic homemaker from Mundare, Alberta, this Calgarian dreams of owning a restaurant with its own garden and livestock.

A Brand Manager and Calgary native, Lumanog says his dream is to write a cookbook and dedicate it to his mom.

Petersen represented Calgary during MasterChef Canada since he had been living and working in Alberta for several years in the oil and gas industry. The Vancouver native has since moved back to B.C. 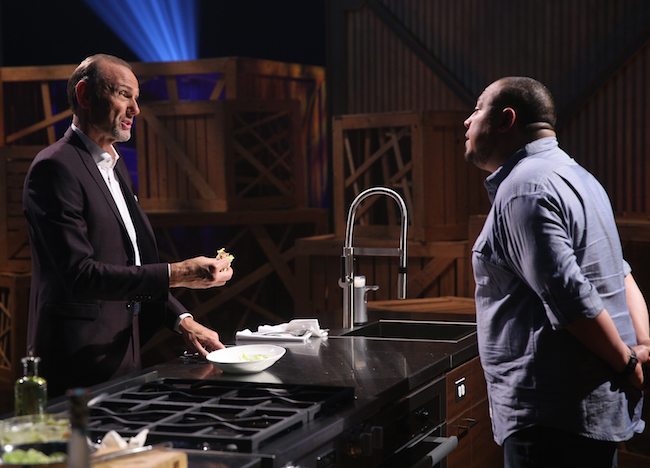 Born in El Salvador, Torres lives in Calgary and works as a flight attendant. He hopes to open a Creole-El Salvadorian restaurant or food truck.