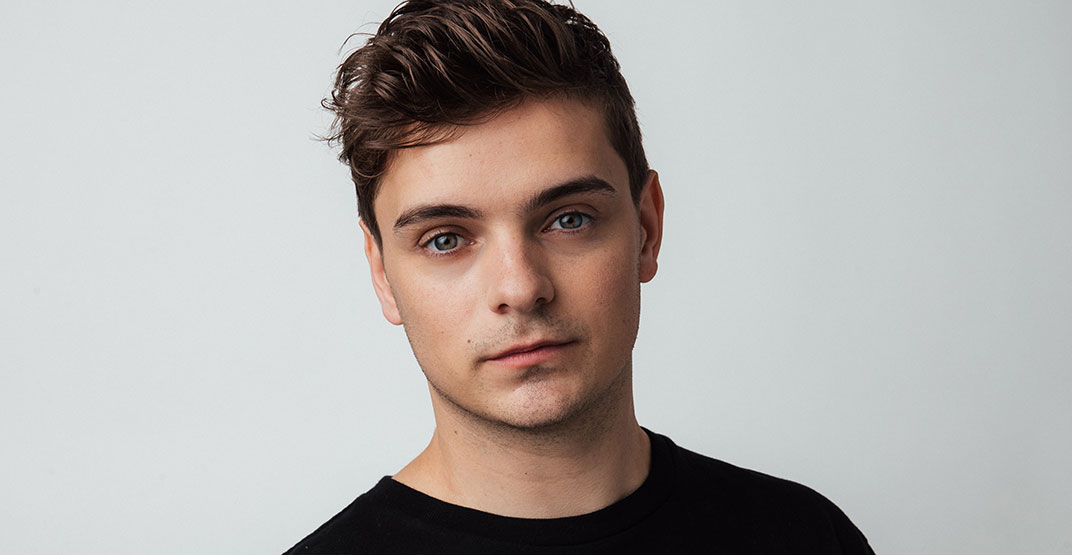 Okay, maybe that doesn’t have the same ring to it, but you catch our drift.

If you’re an EDM fan in Calgary this Halloween weekend, you’re in serious luck. Headliner Martin Garrix alongside legends Comic Gate, Julian Jordan, SNBRN, and Vicetone are all gearing up to put on a showstopping Halloween party at Calgary’s Big Four Roundhouse.

Due to a huge amount of interest, tickets are moving fast, so don’t wait to get yours – you might be able to snag one of the few remaining VIP tickets, while they last!

If you’re an EDM fan, you’ll definitely be stoked to hear that the headliner is one of the world’s biggest DJs and producers, Martin Garrix. Garrix is only 23 years old and already has 17 million Instagram followers. So if it wasn’t already obvious, his music is really good.

Those Europeans sure do know how to throw a beat together! Also playing on the night is Cosmic Gate, the trance duo from Germany.

And from our own West Coast, party-goers will also be graced by the presence of Los Angeles DJ, SNBRN — who has over 47 million plays on Soundcloud. 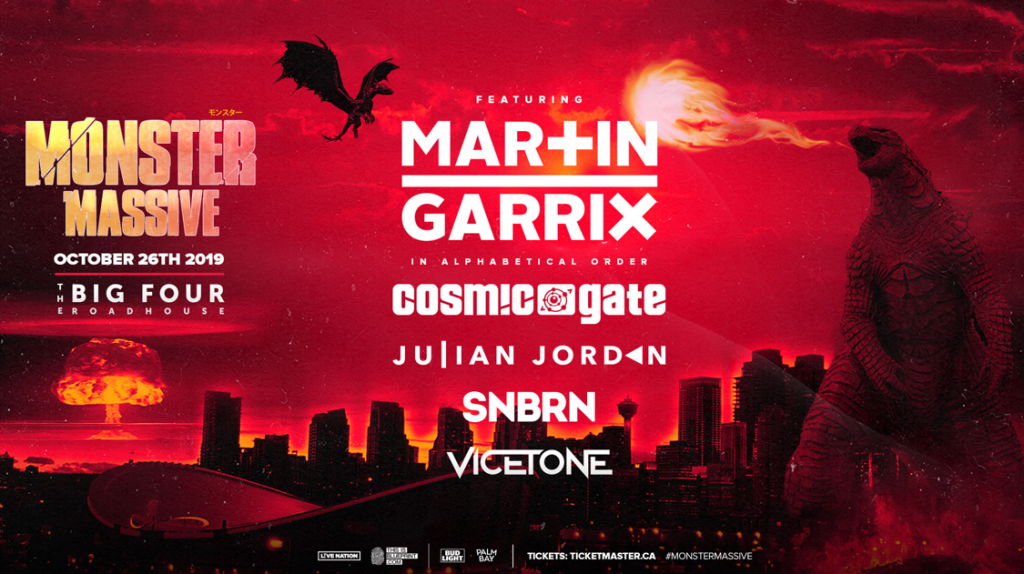 Tickets for the Monster Massive all-ages event in Calgary start at $109.95 and can be purchased now via Ticketmaster.

Any EDM fans stuck for Halloween weekend ideas should jump at the chance to get tickets!