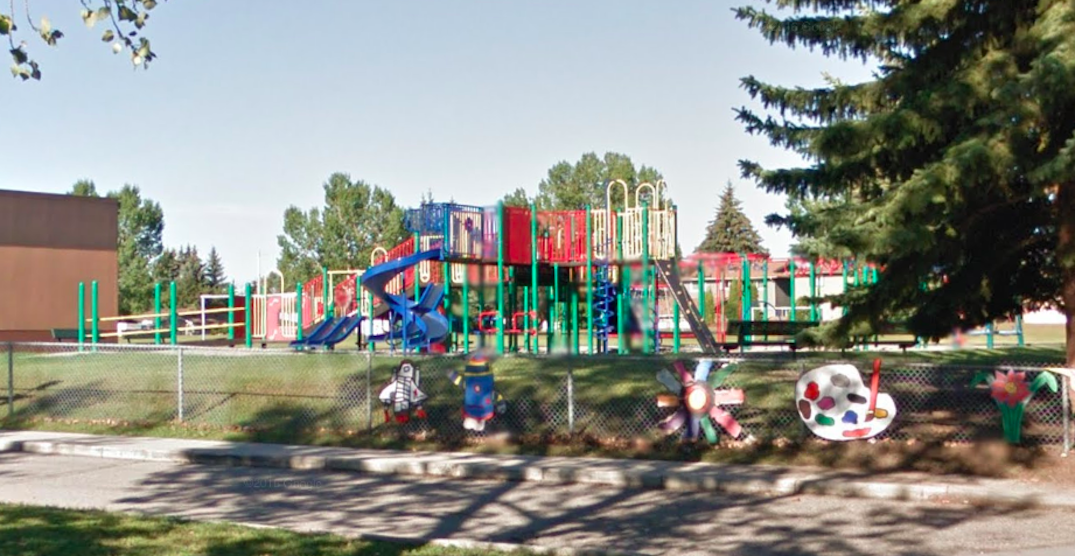 The playground where the alleged incident occurred (Google Maps)

A man has been arrested and charged after allegedly offering candy to a group of children and taking inappropriate photographs of young girls.

The CPS released a statement last week warning of a man who had allegedly approached a group of four children, aged from 9 to 11, at around 3 pm on Sunday, October 28 at a playground in the proximity of St. Philip Fine Arts School on Parkland Boulevard SE. 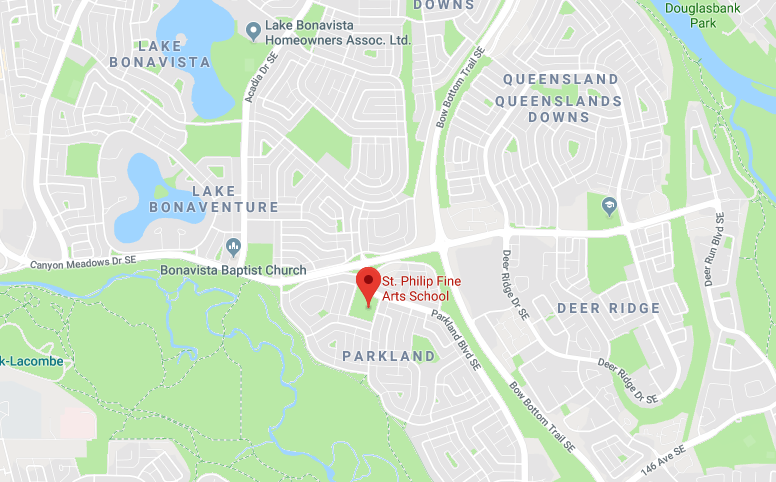 The children say that the man asked for assistance in locating a piece of jewellery and that he would give them candy if they helped him.

The children refused the offer, according to the release, and the man then allegedly made inappropriate comments and took inappropriate photos of the young girls who were present.

The playground where the incident occurred (Google Maps)

The police were called once the children made it home to report the incident to their parents, though CPS was unable to locate the suspect at the time.

A recent release from CPS states that the service has arrested and charged a man believed to be responsible for the alleged incident.

48-year-old John Larlee was charged with one count of voyeurism, according to the release, following an investigation made by detectives in the District 6 Investigations Unit and members of the Behavioural Science Unit.

The investigation into the incident continues.

Police also included a list of tips in the original release that adults can use when speaking with their children about safety: