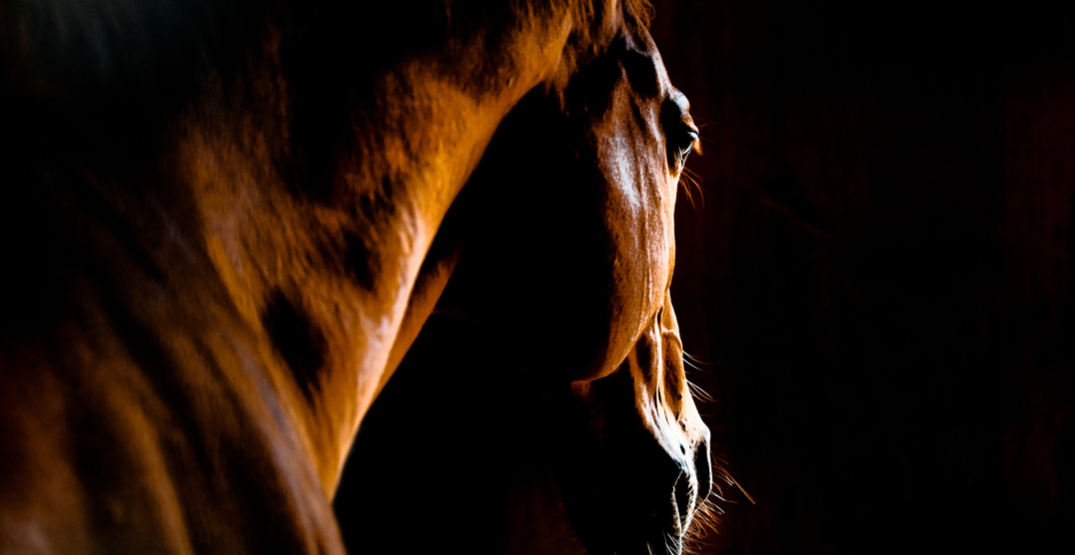 Charges have been laid after two horses were wrongly sold for processing in Stirling, Alberta.

The victim of the theft had been keeping two horses at a Stirling area farm for the past five years. The owner of the farm recently passed away, and she was told on April 9 a new home was needed for the animals.

The owner found a suitable location on April 28, according to a release from Raymond RCMP, though when her daughter went to pick up the animals from the original farm, they weren’t there.

She was then told by Jubb that their property had been sold.

A police investigation found that the animals had been taken to a processing facility, where Jubb had falsified documents to state that he was the owner of the horses. They were then sold to the facility and processed.

Jubb will appear before Lethbridge Provincial Court on May 23.