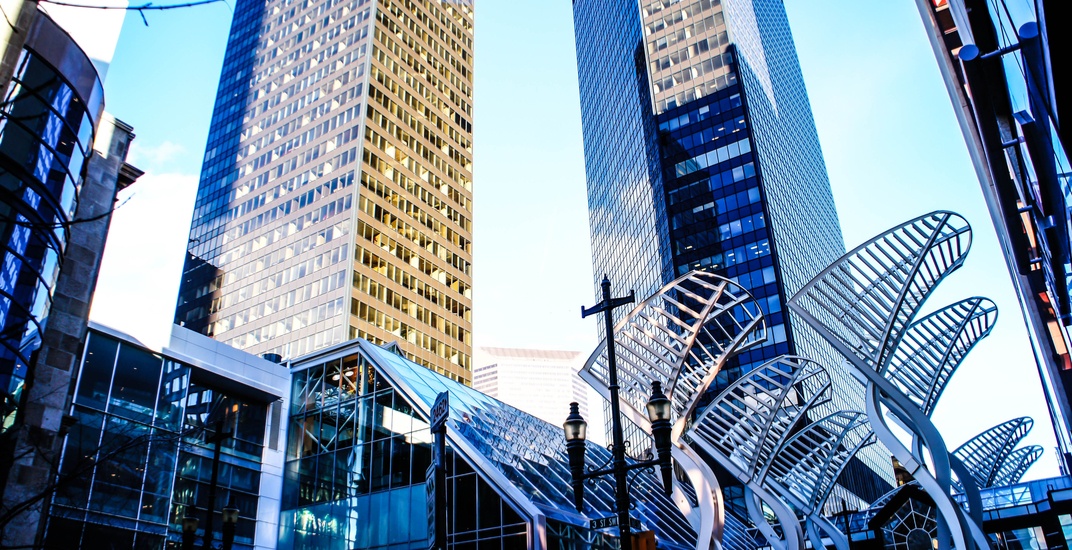 The Calgary Police Service has released an update on the dead body that was discovered Monday.

At around 9:30 am on April 30, maintenance workers at the CORE Shopping Centre discovered a body in the wall behind a women’s washroom toilet.

Calgary police and the Calgary Fire Department were called to the scene, and an autopsy revealed that the body was that of an adult male in his 20s.

An update was released by the Calgary Police Service stating that they do not believe the death to have been caused by foul play, and that it was likely an accident.

An investigation found that the man had likely entered the women’s washroom on the mall’s fourth floor alone on April 27.

According to the release, police think that he then climbed on top of a pony wall — a wall used to hide utilities that is seven feet tall and not connected to the ceiling — and then inside of the wall through a vent, and accidentally got himself stuck, which ultimately caused his death.

Police did not speculate on the man’s motivation for crawling inside the wall, stating only that it remains unknown at this time.