Construction traffic: It may seem like a never-ending struggle while you’re in it, but just remember that there’s method behind the apparent madness. Calgary is developing and growing. So for now, tolerate the delays as there are some awesome changes planned for our roadways.

To help, here’s the lowdown on some of the major road construction projects that are currently being carried out in Calgary: 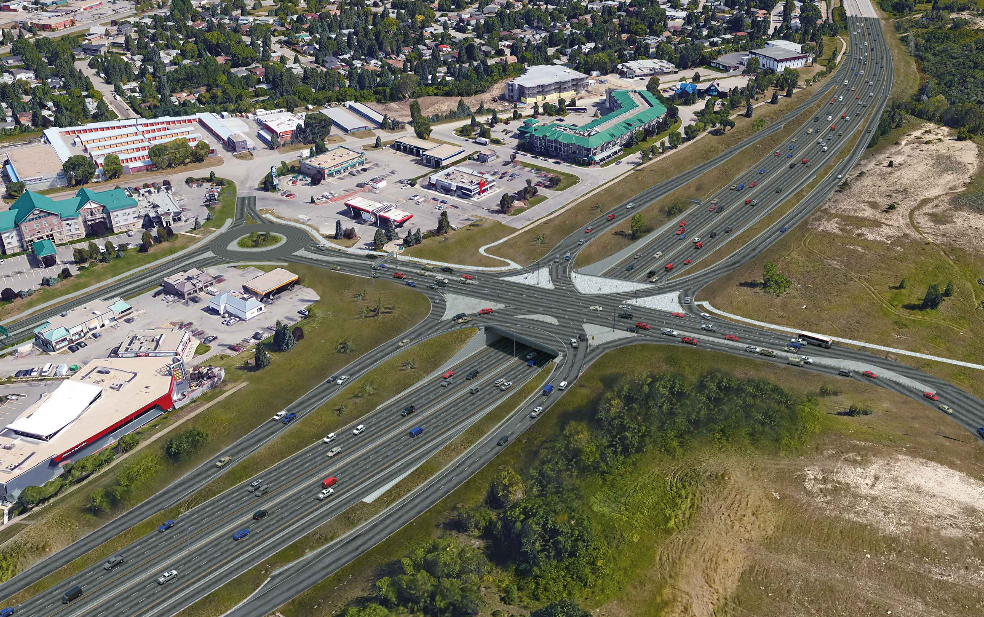 This is no small project, it includes a free flow six lane roadway for 16 Avenue NW and the Trans Canada Highway (TCH) beneath a new interchange and bridge at Bowfort Road, acording to the City of Calgary. Currently, the project’s budget is $71.1 million and is expected to finish construction in the summer of 2017.

The new interchange features dual left turns in all directions as well as two through lanes in each direction on Bowfort Road. Improvements for utilities and along roadways are planned for Bowfort Road, 83 Street NW and Canada Olympic Drive too.

Set out to improve one of Calgary’s biggest bottlenecks, this project has a lot to do. The project will create a free flow road way with no at-grade railway tracks for Glenmore trail between the Canadian Pacific Railway (CPR) tracks and Canadian National Railway (CNR) tracks, and Western Headworks Canal.

The project will also provide access to to 30 Street and 31 Street through the construction of a service road, plus improvements to the intersection at Glenmore Trail and Barlow Trail. Construction of the interchange is budgeted to be around $125 million.

For this project the speed limit has been reduced to 50 km/hr just east of 18th Street SE in order to keep everyone safe. The reduced speed limit will be in effect until the project is completed in late 2017, according to the City of Calgary. 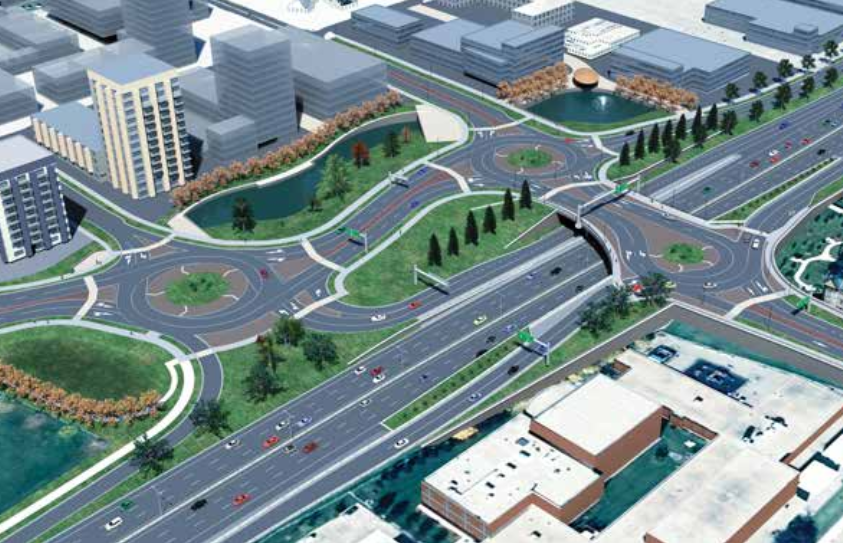 Based on extensive input received during community engagement during the period of 2013 to 2014 the project has started its construction successfully. This new Interchange design includes several roundabouts, wide pedestrian walkways on the bridge, and easy access to busy roadways, according to the City of Calgary.

Crowchild will remain open during the construction however, Flanders Avenue is closed from Richard Road SW east to Amiens Road SW. Completion of both the bridge and the roundabouts are expected to be this fall, and finishing work, such as landscaping, will be completed in the summer of 2017. 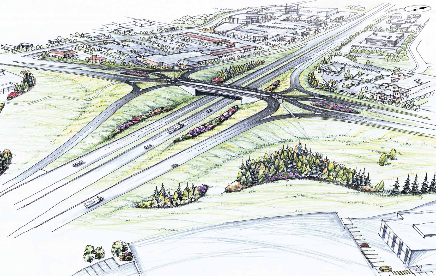 What’s fascinating about this project is that it’s to be our first “Diverging Diamond Interchange” in Calgary. This type of interchange design is expected to enhance mobility for pedestrians and cyclists, and according the City of Calgary the design was preferred over the more familiar Partial Clover Leaf interchange.

Construction of the third bridge has begun and will continue into the predicted completion of the interchange in the fall of 2017. Estimated costs of the project are said to be $65 million.