MacEwan Concert Hall has been the location of so many amazing and intimate concerts, and this March will be no exception.

Check out the upcoming shows for all ages below: 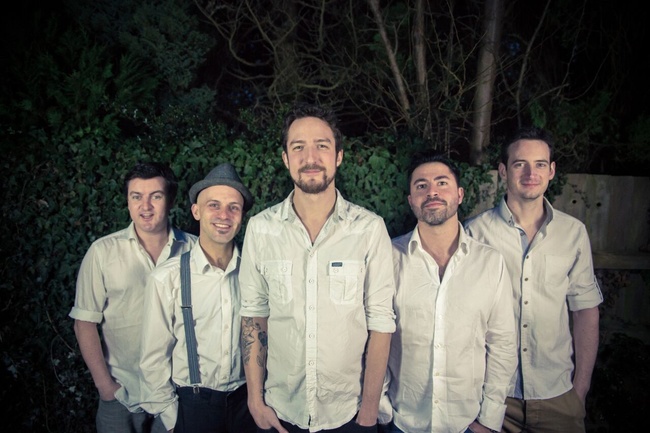 To date, Frank Turner, accompanied by The Sleeping Souls, has released six solo albums. His most recent is Positive Songs for Negative People, which was released in August 2015. This album includes hits “The Next Storm” and “Mittens.” Guests include Northcote and Mo Kenney. Click here to get your tickets. 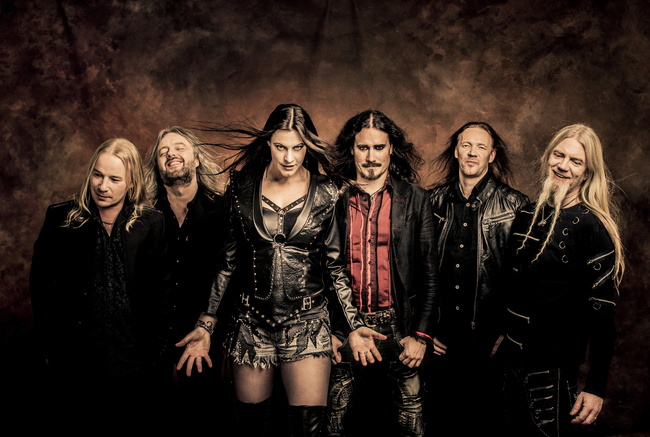 Nightwish, a band from Finland, released their most recent album, Endless Forms Most Beautiful, which was primarily inspired by the work of naturalist Charles Darwin. They will be joined by Sonata Arctica and Delain. Click here to purchase your tickets. 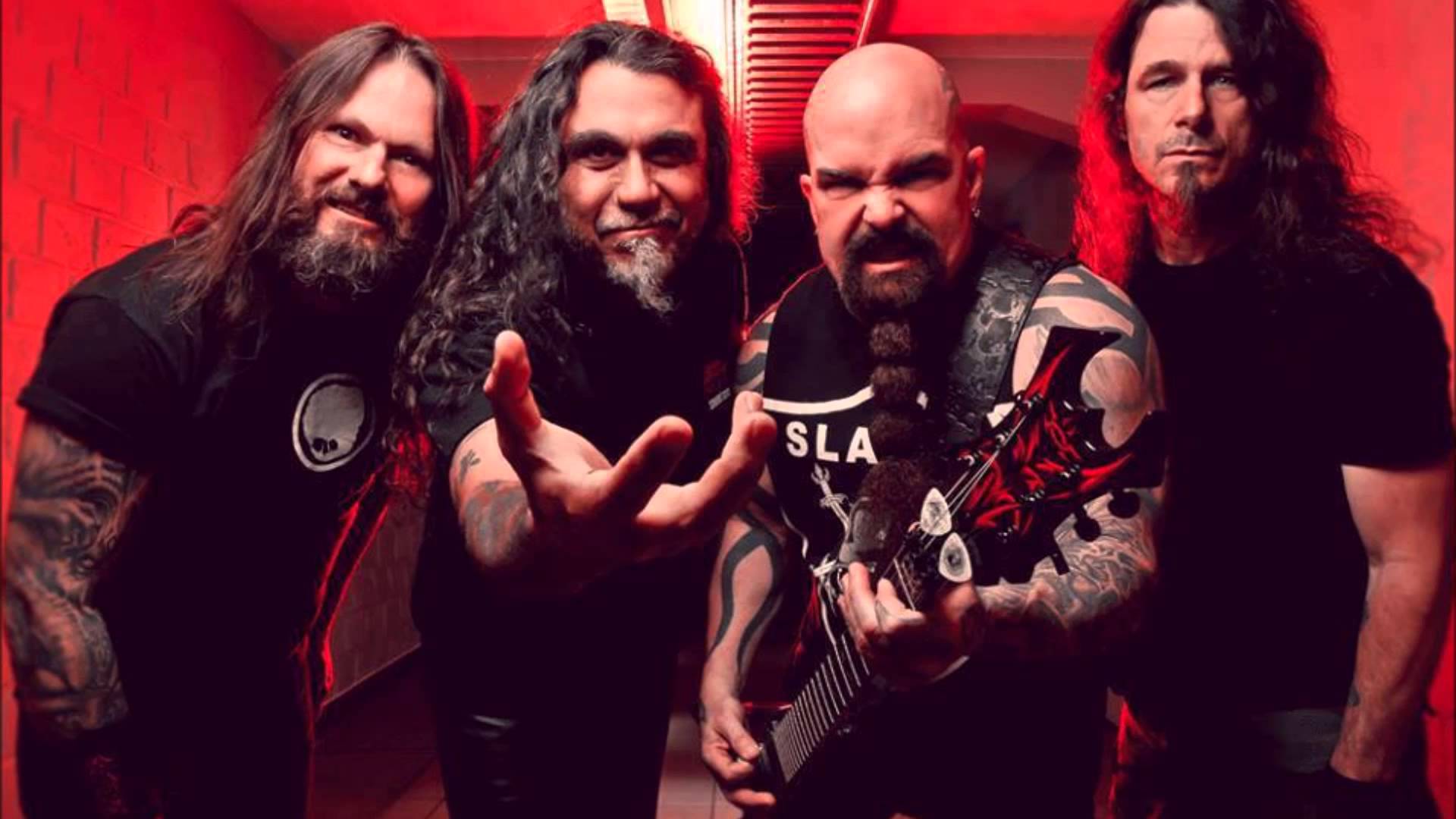 Slayer, the two-time Grammy winning band, brings a unique intensity to their live shows. Having been named “Best Live Band” by numerous media outlets, this sold-out show will surely be one to remember.

August Burns Red & Between The Buried And Me w/ guests 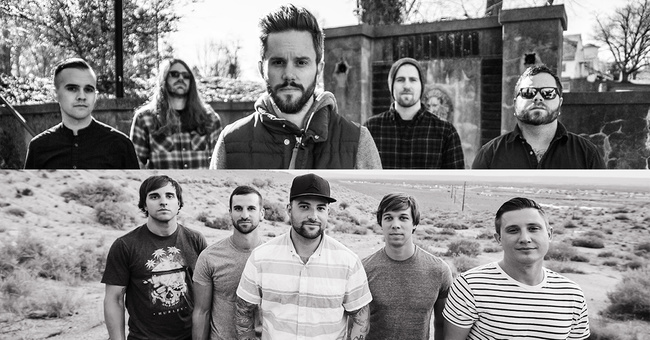 Image: August Burns Red & Between The Buried And Me

August Burns Red has skillfully crafted a balance between a ferociously heavy sound with empowering lyrical content, while showcasing inventive guitar riffs, blistering solos, and dynamic drumming. The band’s impressive resume includes a solid collection of six albums, the latest being Found in Far Away Places. August Burns Red will be joined by the American progressive metal band Between The Buried And Me, along with other guests. Click here to purchase your tickets. 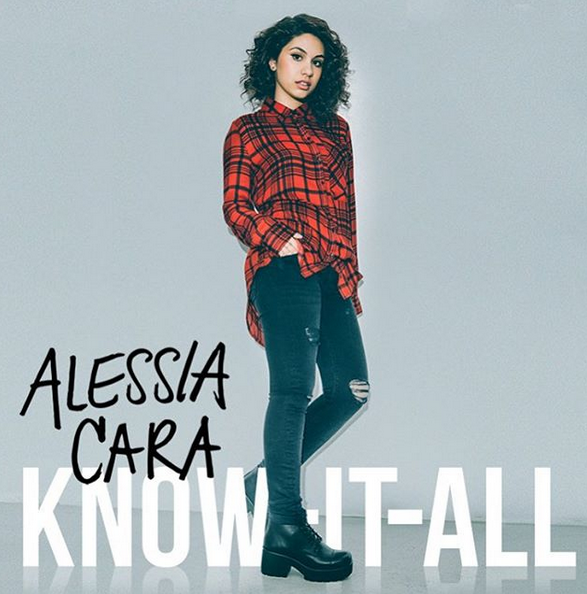 Alessia Cara is a conscious pop star who’s set to subversively top charts and sway hearts and minds of all her listeners. The 18-year-old Canadian has made quite the impression with her debut hit “Here.” This hit got over 500,000 total streams in its first week, and received a great deal of praise for its freshness and insight. Click here to get your tickets.