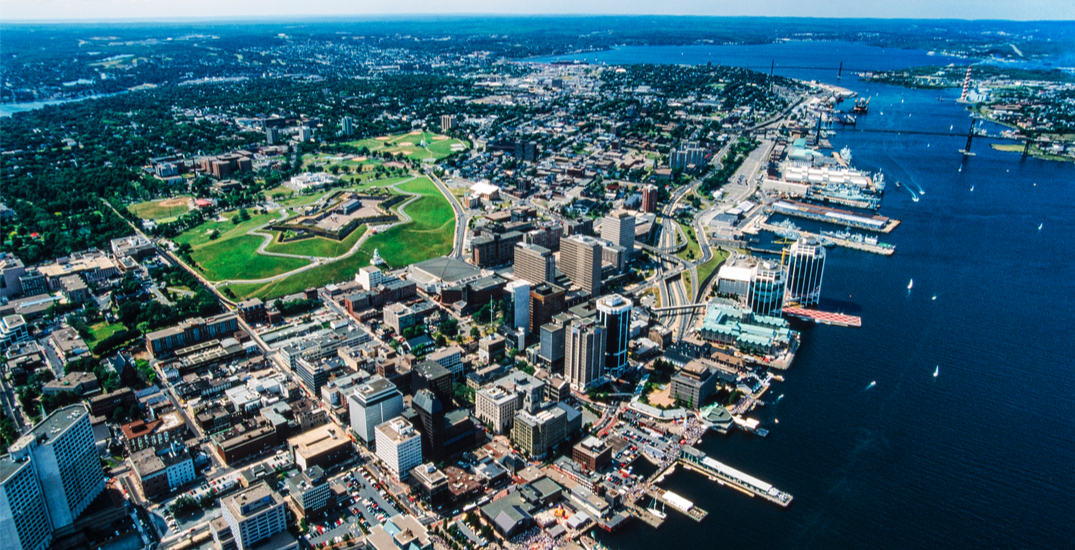 Beginning in June, passengers will be able to fly between Toronto and Halifax with Lynx. The airline will then link Calgary and Edmonton with Nova Scotia’s capital city the following month.

Lynx says it will initially operate three services a week between Toronto and Halifax, starting on June 30, 2022. It will then increase to five trips a week as of July 30.

At that point, according to the press release, Lynx will be flying a total of 14 flights a week in and out of Halifax, which is more than 2,600 seats weekly.

This announcement comes shortly after Lynx announced an expansion of its service to St. John’s, Newfoundland. The airline noted in a press release that the expansion of the Halifax and St. John’s route network is in response to strong demand for flights to Atlantic Canada.

“Lynx is proud to be bringing competition and choice to beautiful Atlantic Canada,” said Merren McArthur, CEO of Lynx.

“Halifax is Canada’s second largest coastal city, and gateway to beautiful Nova Scotia, renowned for its fresh seafood, striking lighthouses and stunning natural landscapes,” McArthur continued. “We are excited to be offering more ultra-affordable travel options for people to visit this wonderful region.”

Flights from Edmonton to Halifax are currently available starting at $109, while going from Calgary to the Nova Scotian capital will cost you $119 and up.

It’s important to note that the Calgary and Edmonton flights out to the east coast aren’t direct. Trips from Alberta to Halifax will operate via Toronto or Hamilton, providing seamless service with a single boarding pass and the ability to check bags through to the final destination. 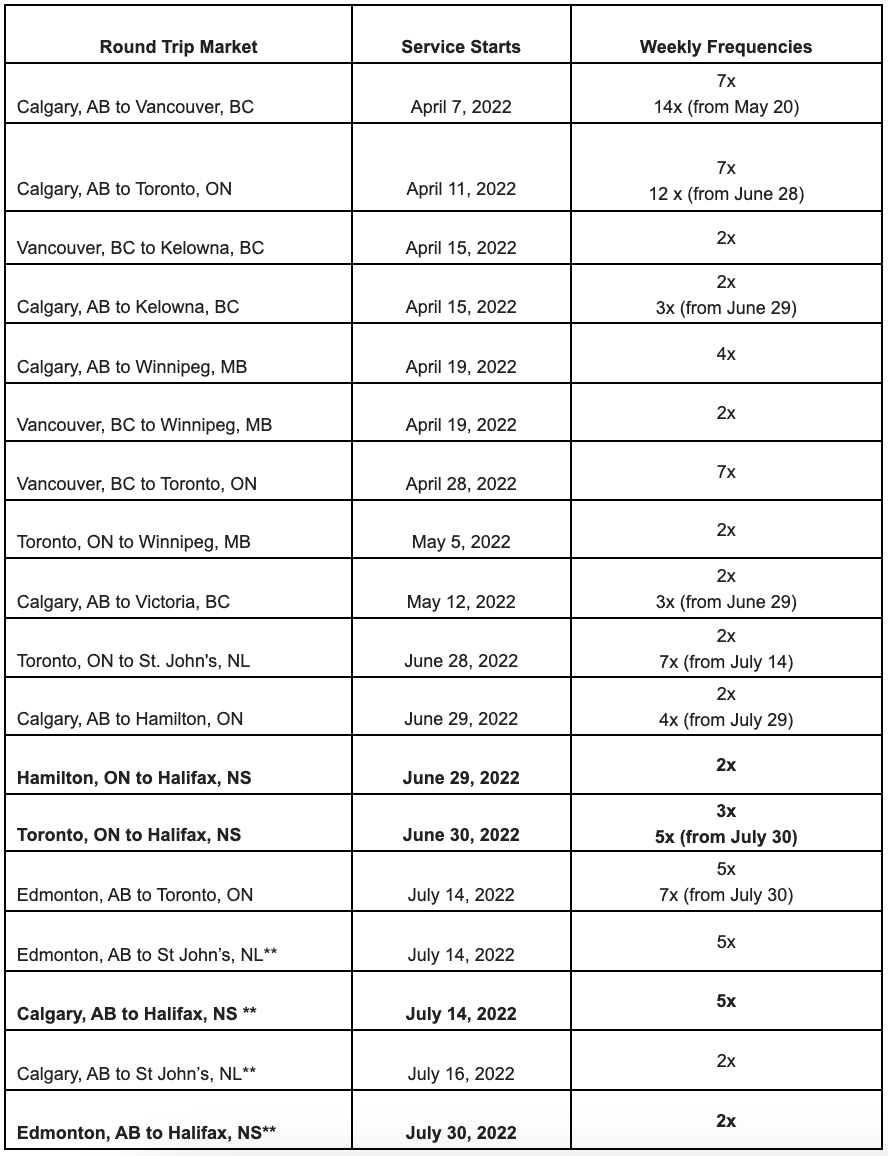 The new Halifax flights are available to book online now.

For more information or to plan your trip, head over to the Lynx Air website.