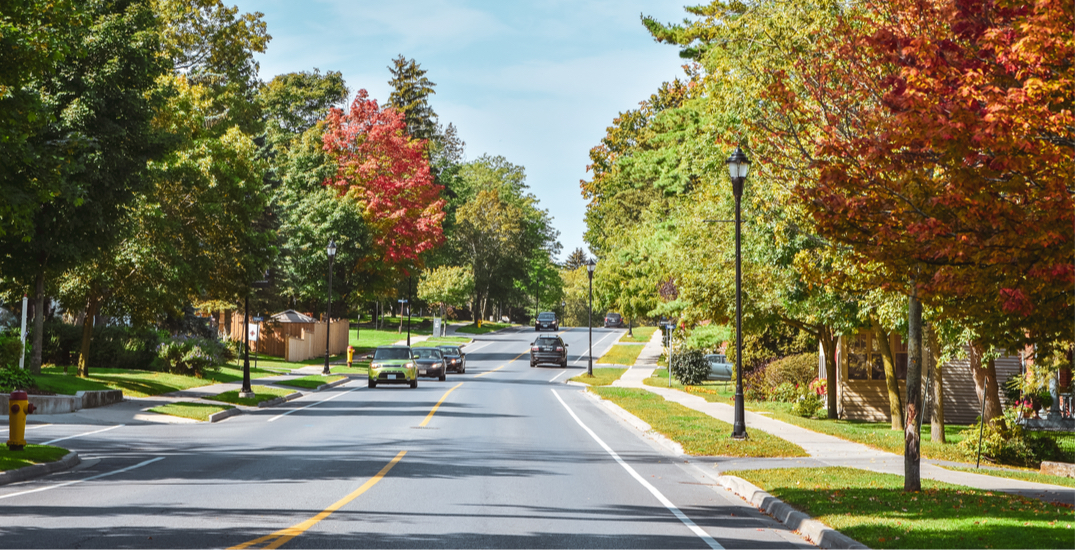 Beginning Monday, May 31, many of Calgary’s residential roads now have a reduced speed limit.

In a vote of 10 to four on February 1, Calgary city council members decided in favour of reducing speed limits to 40 km/h on residential streets, a decrease of 10 km/h from the current default of 50 km/h.

This change affects the unposted speed limit in the city, meaning that if there is no sign posted on a residential road, drivers can assume the limit is 40 km/h.

Collector roads (busier streets that connect neighbourhoods to larger roadways) will be 50 km/h, and there will be no changes to the limit on major roads like Crowchild Trail, Memorial Drive, or Anderson Road. Playground zone speeds will also remain the same, with a 30 km/h limit between 7:30 am and 9 pm daily.

As the weather warms up and more people are getting outside, the City of Calgary hopes that this initiative makes an evening stroll, bike ride, or walk to the park safer for all Calgarians.

“We’re seeing an average of 9,100 collisions on neighbourhood streets every year,” said Tony Churchill, Senior Traffic engineer, in a news release from the City of Calgary.

“These changes to speed limits are on the streets that impact Calgarians’ lives the most – the street in front of their home.”

The City performed detailed technical and cost benefit analyses prior to enacting this change, which demonstrated that a small reduction in driving speed can lower the chance of collisions.

According to results from these analyses, travelling at a slower speed gives a driver more time to react, broadens their field of vision, and reduces the severity of crashes when they happen. It also gives others, including cyclists and pedestrians, more time to react to an approaching vehicle.

“The City is committed to providing safe roads for everyone who uses them,” Churchill said. “It doesn’t matter if you’re driving, walking, or biking, when it comes to a crash, speed is the biggest determining factor for injuries.”

Will the new unposted speed limit affect you? Visit the City of Calgary’s online interactive map tool to see where changes are happening in your neighbourhood, and to find more information about this initiative.