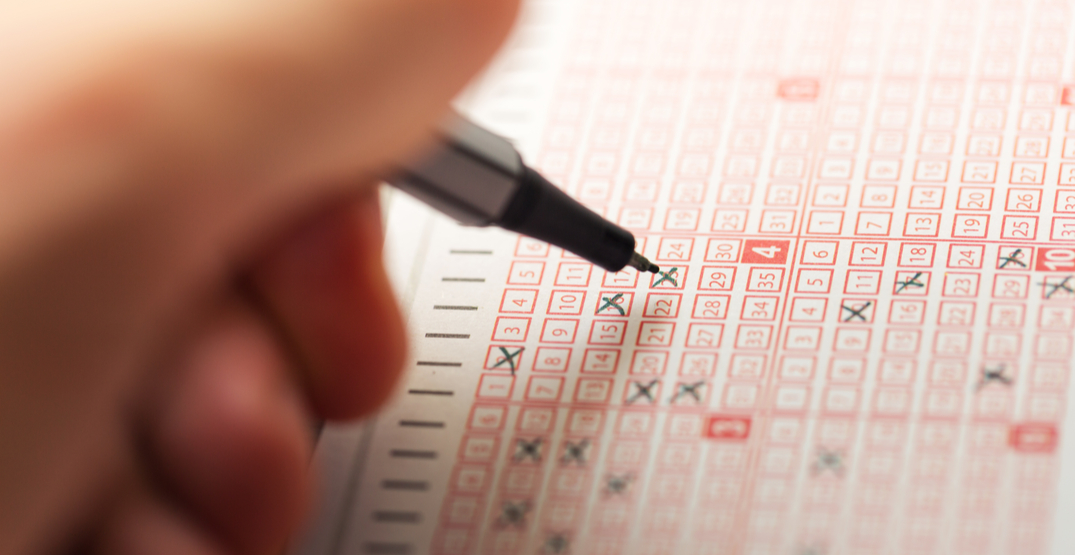 One lucky lottery player is about to have a lifechanging start to 2019.

On Wednesday, January 2, a winning ticket was declared for the Lotto 6/49 draw.

The Western Canada Lottery Corporation explained that there was only one winning ticket drawn and that it was sold in Calgary.

Four subsequent winners across Canada managed to match five of the six numbers as well as a bonus number; the individuals, located in Ontario, Quebec, and Saskatchewan – they’ll be taking home $61,239.10.

In the past two months, six winning tickets have been claimed in the Calgary area. Their payouts have been nowhere near January 2’s Lotto 6/49, as the previous winners won amounts ranging from $10,000 to $100,000.