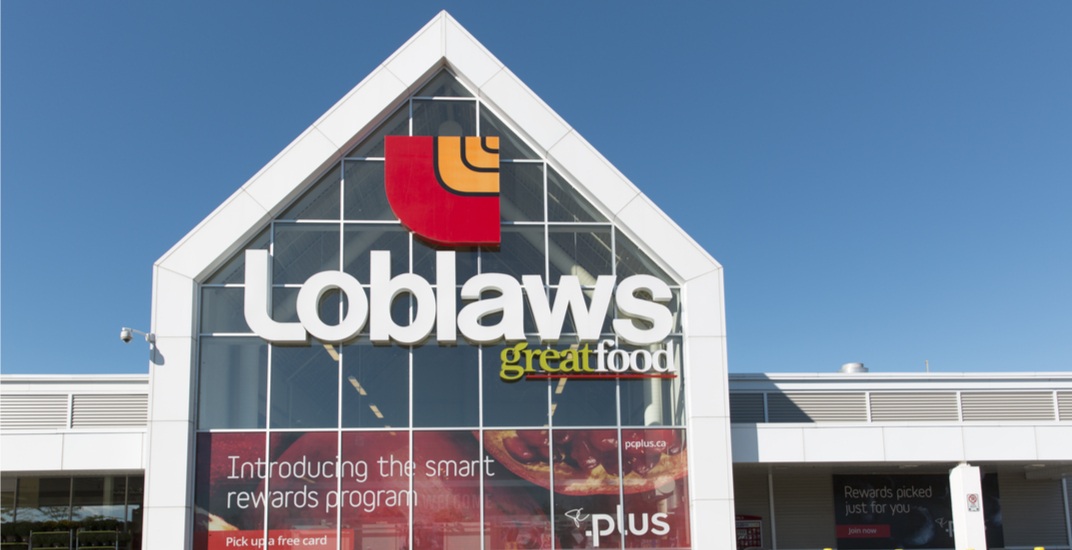 Loblaw Companies Ltd. is cutting about 500 jobs across Canada.

The cuts will be affecting the corporate offices and include employees from across divisions that support the Loblaws grocery chain, along with Shoppers Drug Mart, and other stores that include No Frills, Zehrs, and Joe Fresh.

The news broke on Monday after an internal memo was sent to staff from Loblaw president Sarah Davis, which was obtained by the Toronto Star, saying that the move was being made to control costs.

“These decisions are difficult but necessary. Our business is at an inflection point, with growing pressures – from new costs and new competition – and with many opportunities to grow and evolve. As always, we continue to focus on our future,” wrote Davis in the memo.

The move is not expected to affect hourly store roles, and layoffs began on Monday.

Loblaws is one of Canada’s largest private employers, with a team of 200,000 employees, according to the company.

Last week, Grocer Metro Inc. announced it would cut 280 jobs beginning in 2021 as part of its plans to modernize.