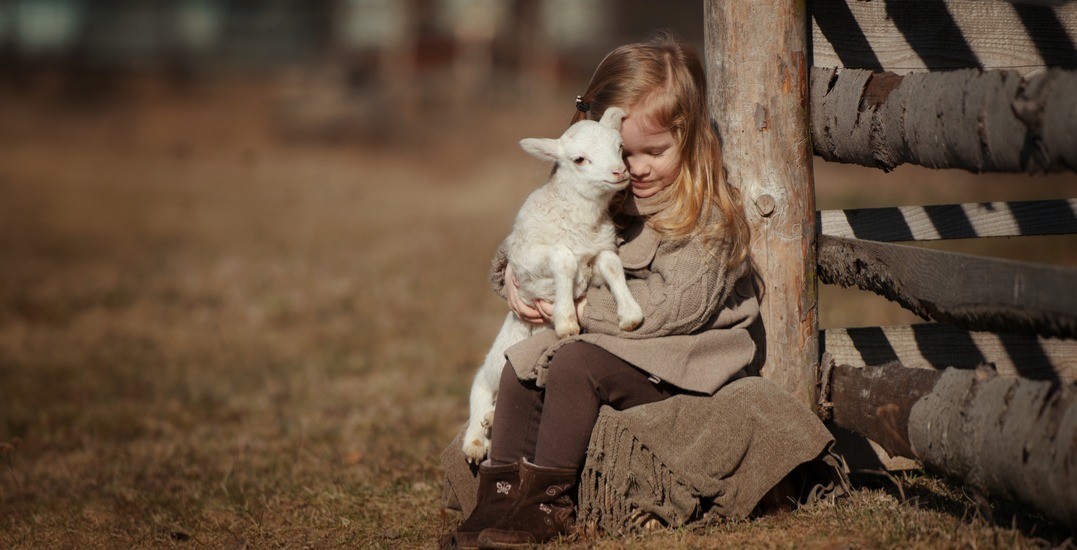 Calgarians can officially apply to keep pets of many different varieties at their homes.

The city made the decision last October to amend a Responsible Pet Ownership Bylaw, and now the program has officially launched.

The permit does have a few stipulations, however, including that the owner have a letter from a licensed psychologist or psychiatrist stating that the animal is part of a treatment program for mental health, the contact information of a veterinarian with experience working with that particular type of animal, and an alternative home in place outside of the city if the event that the license is revoked.

All LESA owners will also be expected to have the proper amount of yard space necessary for the animal in their care.

“With this new permitting process, we are pleased to be able to meet the needs of Calgarians while ensuring animal welfare remains a top priority.”

The topic was brought before council after someone complained to the city last December that a person was keeping chickens in their house.

Those hoping to apply to the program can do so by heading to the City of Calgary’s website and visiting their livestock emotional support animals page.