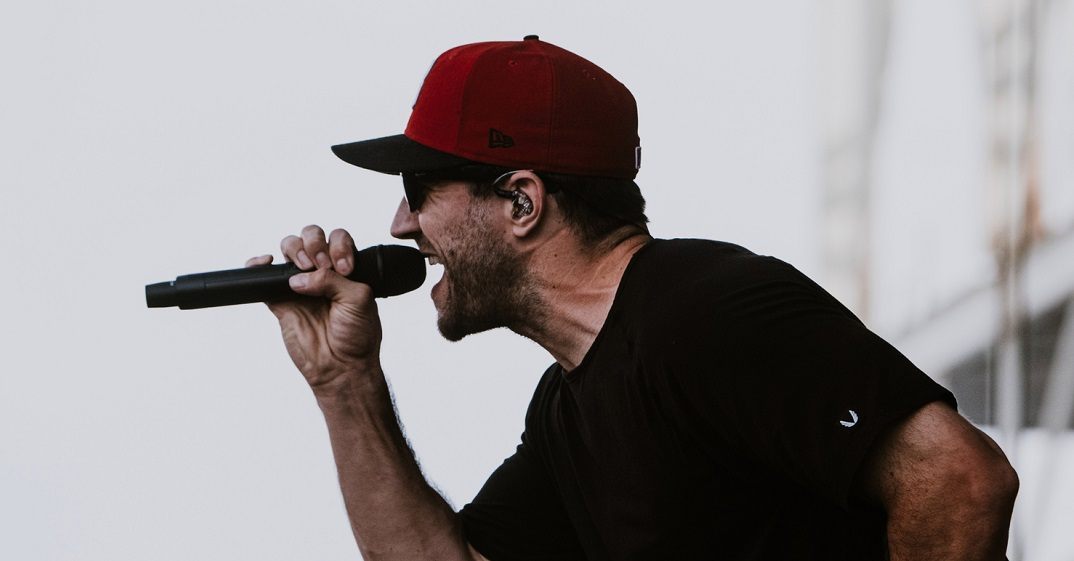 Sam Hunt is making a return to performing in a big way.

The award-winning country music star has been missing from the stage for the past year, though Calgarians will get the chance to see him take the mic tonight — at a seriously bumping venue.

Hunt will be performing at the Bud Light House Party, which is exactly what it sounds like: A fully-loaded bash that will put attendees up close and personal to the music, just like in the good ol’ days of impromptu house party performances.

While those who couldn’t snag a ticket might be feeling a little left out, the organizers of the event decided to throw a bone their way by making the entire performance streamable.

Anyone hoping to catch the live stream need only head over to Bud Light Canada’s Facebook page to see the performance and get an idea of just how wild this night is going to get.

The stream will start at 8 pm MST, and updates will be provided on the Bud Light Living Instagram account.