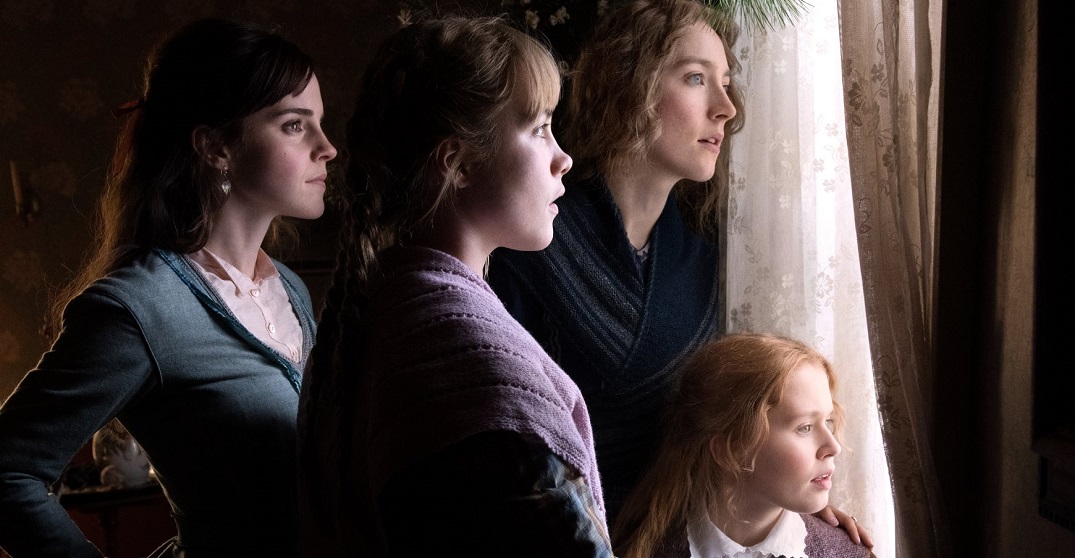 I am not allowed to be angry.

The gender wage-gap is met with doubting scoffs. Discussion around partner violence is met with victim blaming. I cannot discuss patriarchal issues with people who don’t consider themselves feminists because they’ll tell me to be grateful that women have it better now than ever before, and even if I speak to a self-proclaimed feminist, they may overlook the additional barriers of their non-white, non-Western, transgender, lower-class, disabled sisters (Lord knows I’ve been guilty of that in the past).

As International Women’s Day draws closer, my heart is not swelling with optimism but is rather coming to terms with something I had never understood about myself until recently: anger.

I was not an angry child.

Or at least that’s what I’ve been told. Adults said I was emotional. Sensitive. Classmates said I was a spaz. When I was sad, I cried, and I cried a lot. More often than sadness, my tears were born of frustration, but no one ever said, “Kendall’s just angry” because I was small, kind, and innocent, and such a girl could never be angry. What would I have to be angry about?

So, for 20 years of my life I never understood my anger. It wasn’t until I watched the 2019 adaptation of Little Women that I realized I wasn’t just some emotional woman. I was angry.

Marmee, the mother of the family played by Laura Dern, sits next to Jo, played by Saoirse Ronan. They speak in hushed voices, as the youngest sister, Amy, sleeps nearby. Amy has just survived a harrowing ordeal in which she falls through broken ice as a result of Jo’s hostility. Jo, riddled by guilt, confesses to Marmee that she has no idea to control her temper — that she wants to be more like her mother. In response, Marmee says, “I am angry nearly every day of my life.”

I felt as if someone punched me. Tears welled in my eyes as my chest deflated of breath. Embarrassed, I wiped my face and kept my head down, “I am angry nearly every day of my life” ringing in my ears.

I am angry that the world will probably end during my time on it, and that my decision to have children would be a selfish one because they will most certainly not live to see old age. I am angry that I have spread myself so thin for so many years that there’s not enough of me left for anyone to fully appreciate.

I am angry that my friends don’t ask me how I am, that no person has ever apologized to me, that in every leadership position I’ve had I’m perceived as a pushover, or a bitch, or I’m taken less seriously because of my age and gender.

I am angry that one in three women will experience sexual violence in their lifetime, and that, using just my friends as an example, the statistic rings precisely true. I am angry, not because I have it easy, but because I have it easier. Easier than the women who do not have my upbringing, my skin tone, my weight, my identity.

I am angry that I am perceived as emotional. That my true feelings are overlooked because a nice, rule-abiding, over-achieving girl has nothing to be angry about.

This anger has nearly killed me, long before I ever had a name for it. It overtakes me in flashes that leave my tongue bitten and my legs fuzzy. It projects itself through screams in my car, until my throat is raw and I’m certain other drivers can hear me. It runs its fingernails down my arms, longing to feel anything else.

I am angry nearly every day of my life.

I am not emotional.

I am not unstable.

I am angry. And I am allowed to be angry. I don’t want to control this – not yet. One of my closest male friends once said to me that sometimes my anger was a good thing; it helped him realize certain issues and microaggressions he had otherwise overlooked.

So, for this International Women’s Day, I will continue to be kind and empathetic and angry, until there is truly nothing left to be angry about.