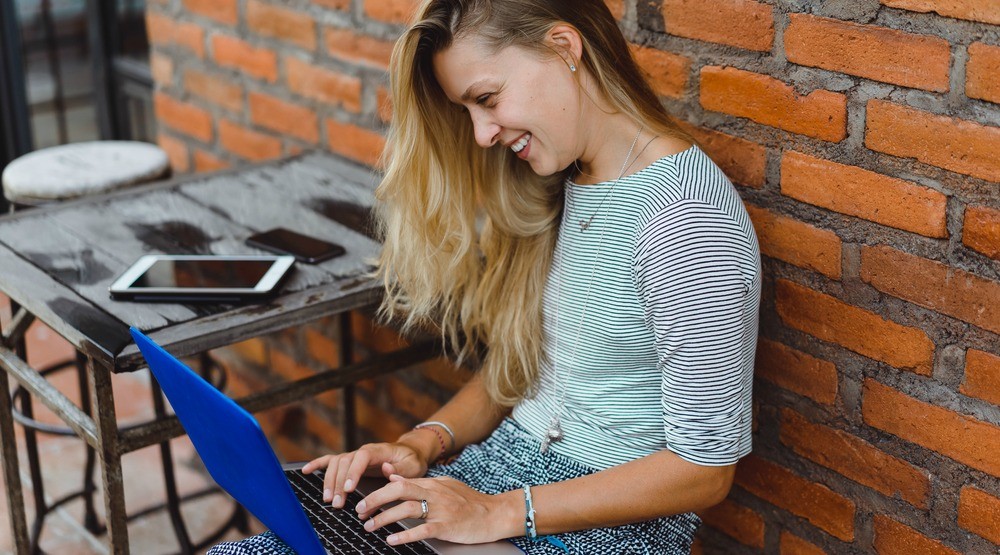 Katarina Atherholt had reached the fourth year of her undergraduate degree, and like many students, she didn’t know where to go next.

A communications student at the University of Calgary, Atherholt was unsure where she wanted her career to go. But on a trip to France, she met a Google employee who directed her towards a skill that’s employable in almost every sector – coding.

Atherholt took his advice and signed up for the Web Development Bootcamp with Lighthouse Labs. We talked to her to find out what she thought of the course and where her next steps will take her.

How did you feel before you started the Lighthouse program?

I was a little nervous at the start but looking back also way overconfident, which I think ended up being helpful long term. I was dumb enough to keep thinking after one tough part, the next thing would be way easier (it wasn’t). Eventually it does get easier, but that also comes with the realization that you can’t even begin to comprehend all the things you still don’t know – which is a terrifying feeling but also really awesome. 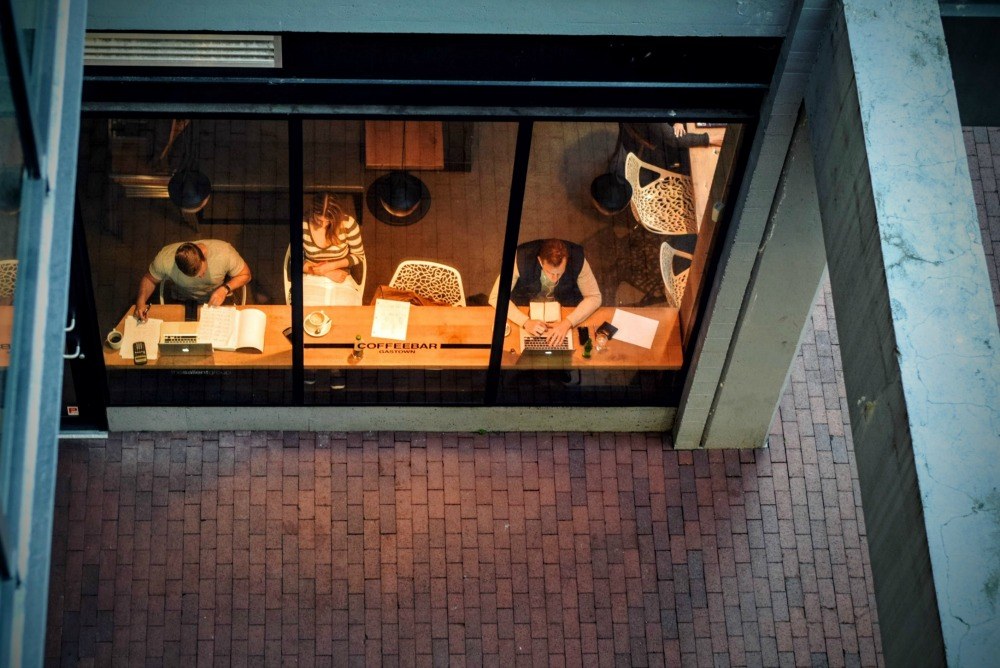 It seems like most people I talk to in the tech world know of someone looking for some sort of developer. The trickier part is finding a good fit in terms of company culture and making sure your position leaves you room to grow and explore your own interests. Initially as a junior developer it’s really important to be working in person alongside your team so having the flexibility to move for a job you want is very helpful.

Tell me about yourself – your personality, your background, hobbies, style, passions, anything!

I’m a fourth year communications student at the University of Calgary and I’d probably call Vancouver home despite actually being American by birth. I like to travel and cook, generally I’m pretty curious so I like any experience that’s new or different. I was raised moving and travelling a lot so I’m happiest when I’m working towards something or creating which I think plays a big part in why I was interested in tech. Hobby-wise I love painting and surfing when I get the opportunity.

Why did you decide to register for Lighthouse?

I was really nervous at the prospect of graduating with my BA in Communications with no idea what to do career-wise. When I was on a bus in France, I sat next to a guy who was a programmer at Google and he told me if I wasn’t sure what I wanted to do I should just learn to code because it would probably help out at some point. So I played around with some HTML and CSS tutorials online and liked it enough I decided to enrol in the introductory course at Lighthouse Labs. Then with some support from my family I decided to take the plunge and enrol in the full-stack course this past summer.

Who would you recommend Lighthouse to?

People who have the time and energy to commit. No one can really prepare you for the frustration and exhaustion you’ll experience and you’re ultimately going to be the person who decides whether you keep moving forward or give up when things get tough. It’s certainly not for everyone but I think the more patient, determined, and optimistic you are, the better experience you’ll have. 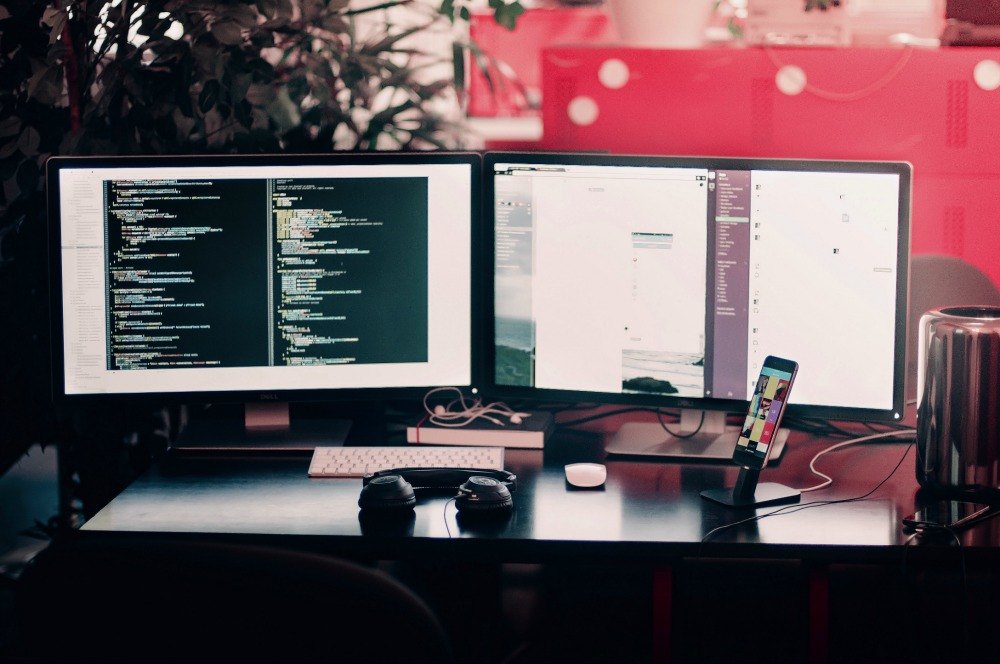 Pretty much everything you need to build a simple, functional web application from scratch. The cool part is realizing you’ve also learned how to learn and where to find the information to teach yourself information beyond the scope of the course. Regardless of the specific languages or frameworks we used in the course, I feel pretty comfortable jumping in wherever and learning as I go.

How long did it take you to learn them?

I’m still learning them day to day. The course gets you to a place where you can start to figure things out by yourself, or with less guidance, and you know the right questions to ask, which makes a huge difference in the speed with which you can pick things up.

Where do you expect to be within the next five years?

Yikes. I don’t know if I’m allowed to say that, but yikes. I’d love to be working as a developer or maybe a user-experience designer with a company that focuses on giving back in some way. I don’t feel like I’ve quite had the time to explore all the different areas of tech I’m interested in so that’s something I’m very much looking forward to. Ideally I’ll get a job somewhere warm and close to the ocean too.

Do you currently have a job? Was it difficult to find one after graduating?

I do. I actually work alongside another Lighthouse bootcamp grad at a smaller Calgary-based dev shop. I’m learning a lot each day, so I really enjoy it. Huge shout out to the career services team at Lighthouse Labs here, they do amazing job connecting students with employers and helping with interview prep during a busy time when everyone is finishing up their final projects. 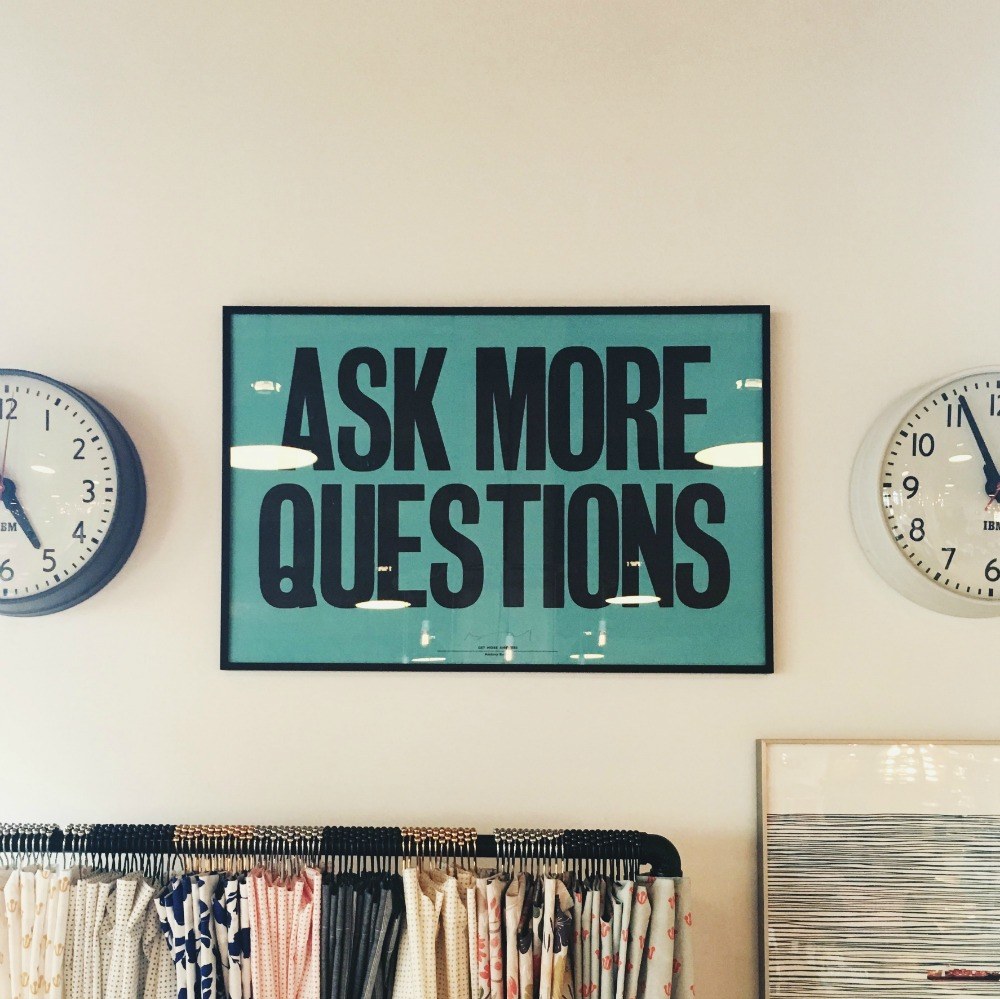 I found the program to be particularly challenging just because it was so different than anything I’d tried to learn before. Pushing past that frustration whenever possible helped me feel a lot more comfortable being inexperienced and seeing that as a strength. Turns out it’s kinda fun being the person who isn’t afraid to ask silly questions because not only will that benefit my understanding but it also shows other people that it’s fine not being an expert right off the bat – because nobody ever really is.

But for those interested in getting a taste of web development, you can register for HTML500. This is a free day-long crash course in HTML and CSS being offered in Calgary on April 1. It’s free, but you’ll need to register for the ticket lottery.