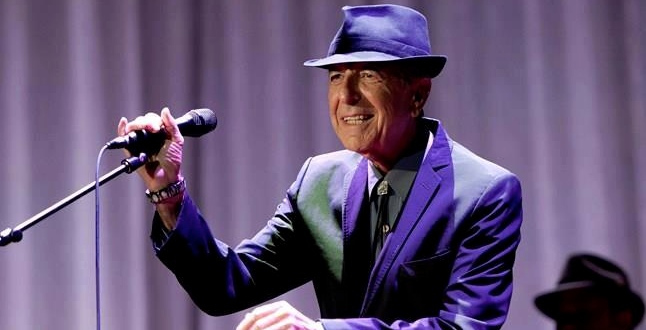 Leonard Cohen’s newly released posthumous book, The Flame: Poems Notebooks Lyrics Drawings, was released on October 2  and it features a poem titled “Kanye West is not Picasso,” throwing shade at the American rapper.

“Kanye West Is Not Picasso” by Leonard Cohen, from Cohen’s new book ‘The Flame.’ pic.twitter.com/w5lUfkjdYv

Coinciding with the dated March 2015, is the same month that West announced his album title “So Help Me God” which eventually was eventually renamed “The Life of Pablo.”

The Montreal native’s newest book, which features Cohen’s latest poems completed in the months before his death as well as notebook excerpts, is now available.