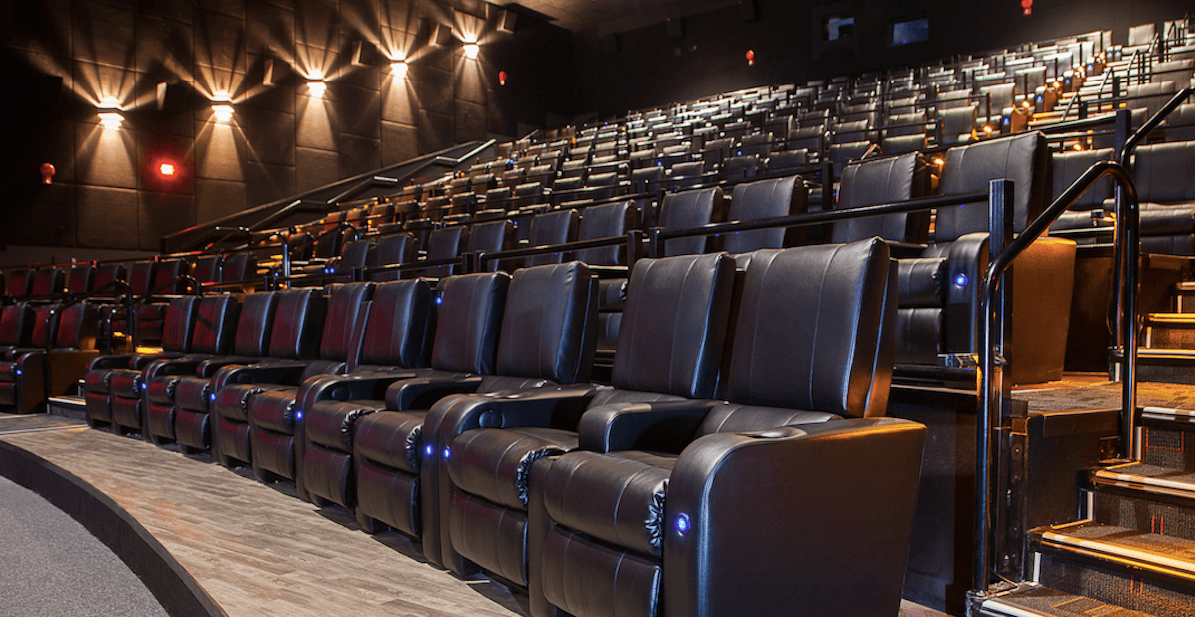 Malls and movie theatres… It’s basically a match made in heaven.

At least that’s what the higher-ups at Landmark Cinemas and CF Market Mall must have been thinking when they decided to open a new movie theatre in the northwest Calgary mall.

The new theatre will feature five wall-to-wall screens, each coming in at 25 feet tall – just short of three storeys, according to a release from Cadillac Fairview.

Every auditorium in the soon-to-be-built theatre will feature powered recliner seats, which include an extended footrest and generous elbow room.

Seriously, just look at this layout. 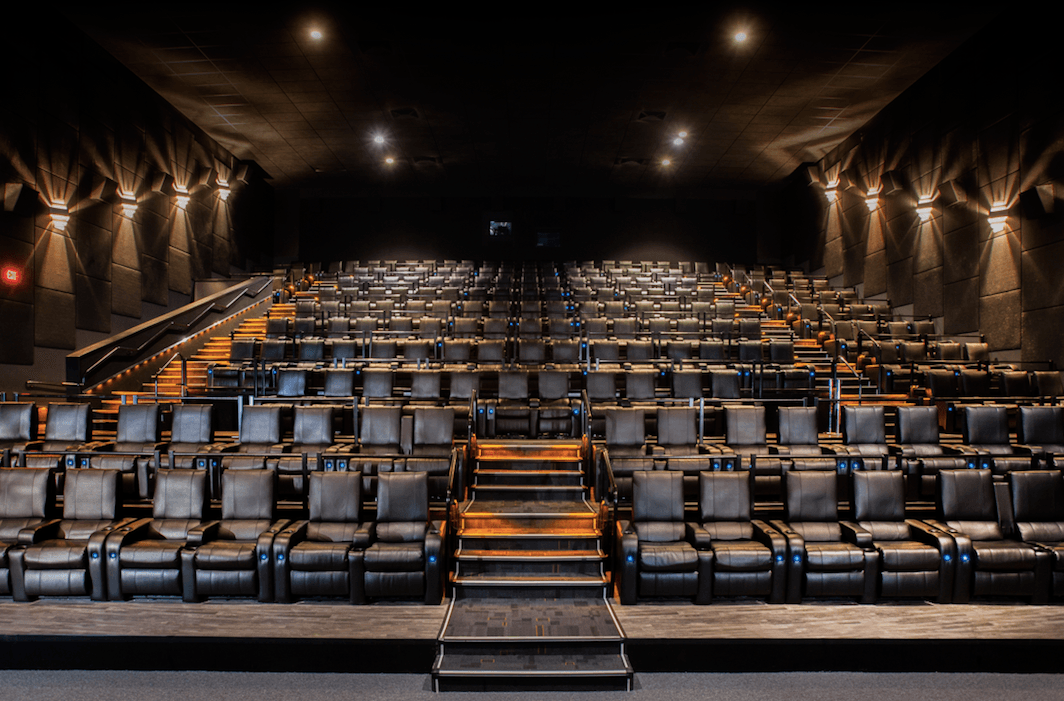 And no, that’s not just for “VIP.” That’s every theatre.

Attendees won’t even have to wait in line if they don’t want to, because the cinema will incorporate a new mobile ticketing and concession app, ATOM Tickets, meaning that you can just show up, grab your tickets, drink, and popcorn, sit back, and enjoy the show.

There’s no need to arrive early to make sure you’re not stuck in the front row (even though those seats look hella comfy, anyway) because every showing features complimentary reserved seating.

“As a family-friendly shopping centre, our guests are eager to have a theatre at CF Market Mall and we look forward to Landmark Cinemas’ grand opening next spring,” said Darren Milne, the general manager of CF Market Mall, in the release.

The new theatre is expected to open in the spring of 2019, and will be located in the southwest corner of the mall (where the Staples used to be). 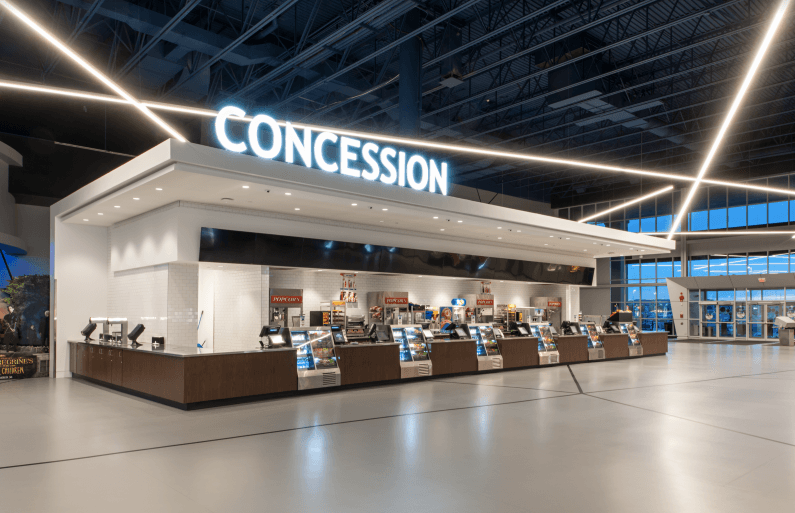 The concession design for the new Landmark Cinemas (Cadillac Fairview)