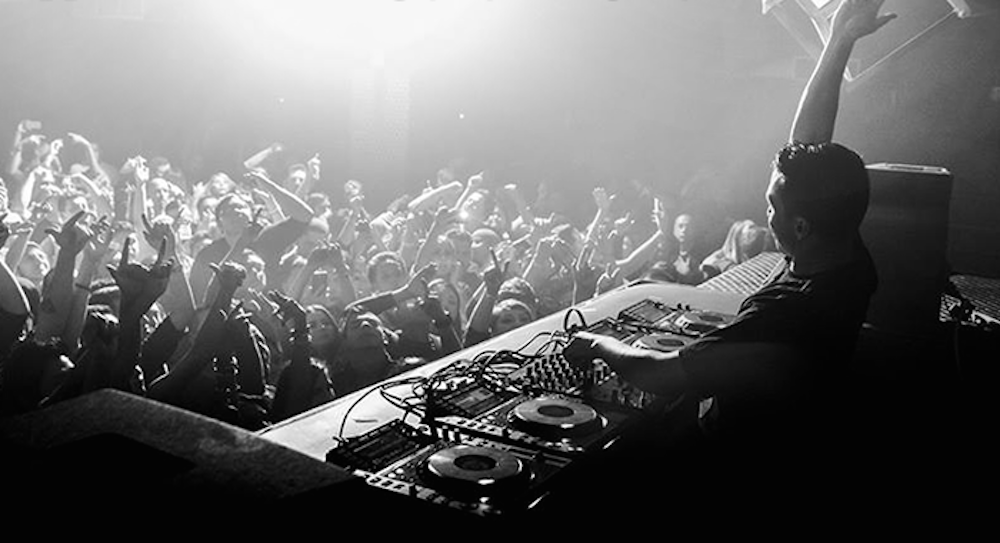 Originally scheduled to appear in Calgary on November 4, Laidback Luke is now set to hit the Marquee Beer Market and Stage on Friday, December 16.

Luke will be playing in Calgary with Apex and Kanjii. The Dutch DJ/producer has worked with artists such as David Guetta and Steve Angello and is a source of inspiration to numerous DJs, from Avicii to Afrojack.

His latest album release was Focus in 2015 after a 13-year hiatus. The album consists of a diverse collection of electronic styles and sounds as well as collaborations with GTA, Yellow Claw, and Benny Benassi to name a few.

Tickets are available now Live Nation, and previously purchased tickets will be honoured at the door on the new date.

Price: $30 via Live Nation – Previously purchased tickets will be honoured at the door on the new date.