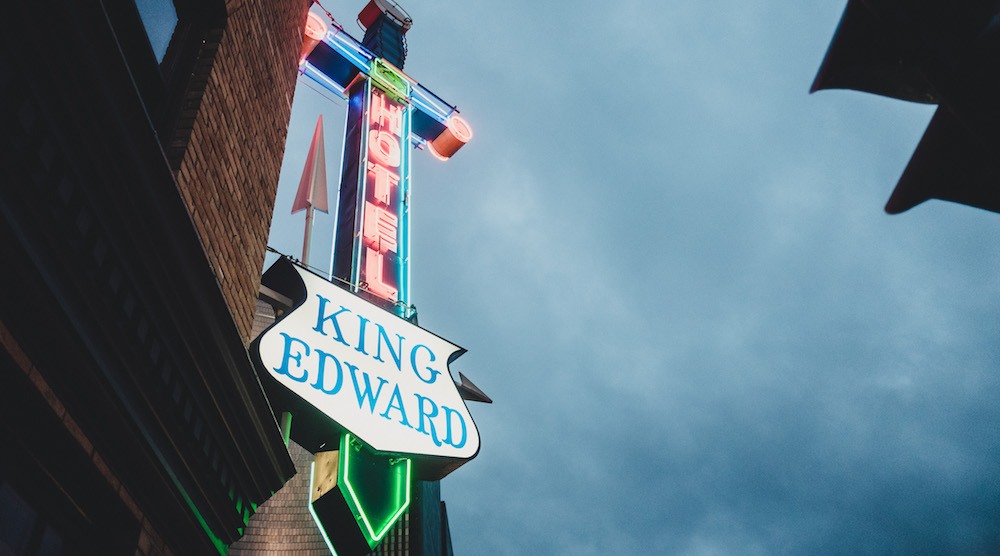 After coming back to life last Stampede, the King Eddy will be rockin’ again for Stampede 2017.

From July 7-16, the Bell Live Series will turn the iconic venue into a pop-up country bar with daily food service and live music every day.

Established in 1905 on what was then called Whisky Row (how cool), the King Edward Hotel was the first desegregated bar in Calgary. In the ’80s, “the Eddy” expanded its purview from a worker’s hotel into a live blues venue, playing host to greats like John Hammond, Buddy Guy, and Otis Rush — the place became known as the “home of the blues.” It was bought by the National Music Centre after being condemned in 2004, and has been fully restored since construction began in 2013.

This year again, the Eddy will be live daily from 11:30 am to 2 am, featuring beer and food, country DJs, impromptu performances, and of course, nightly headliners. A $20 cover will be charged after 7 pm. 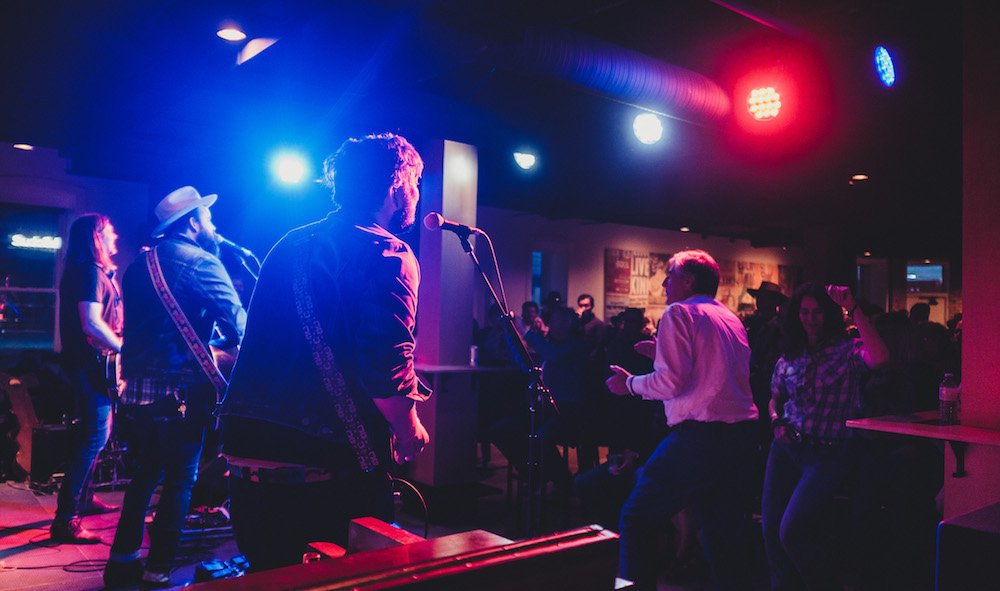 Headliners at the King Eddy:

Tickets are $20 and will be available at Studio Bell’s box office until two hours before each nightly event.

If you’d like to support NMC’s capital campaign, you can visit nmc.ca/donate, where original bricks from the Eddy are available for purchase.