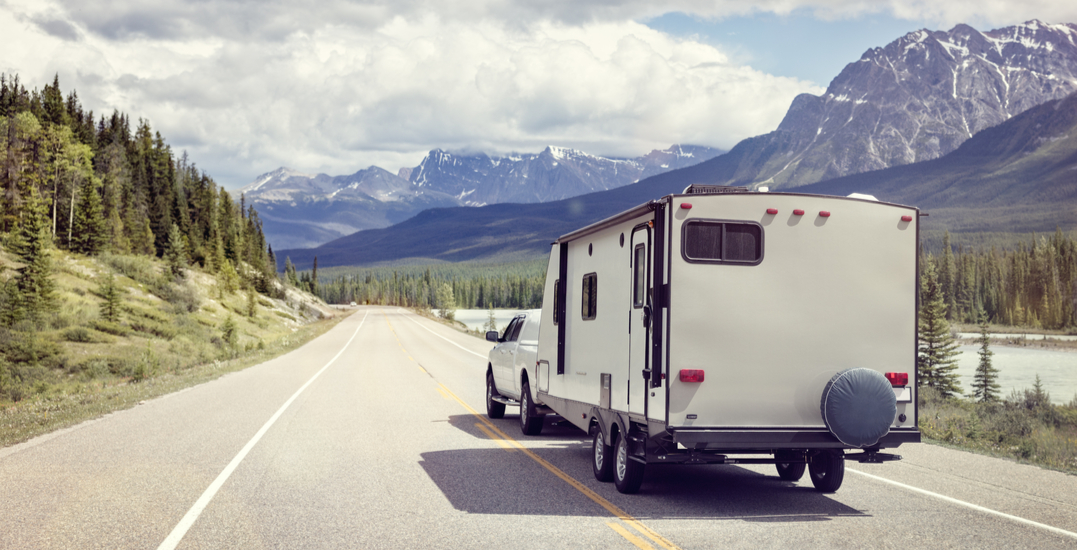 That’s the message that Alberta Premier Jason Kenney sent during his most recent COVID-19 update this Monday, where he stated that Alberta’s returning snowbirds need to head home (or wherever it is they plan to self-isolate) immediately upon arrival in the province.

“We have tens of thousands of snowbirds returning home from points south now at the end of March … they must self isolate at their homes immediately upon return to Alberta,” Kenney said.

Kenney stressed that any grocery shopping for the gathering of other critical supplies must be done by family, friends, or delivery services, and that the Province of Alberta is considering legal action against those who do not abide by the order.

“We will not tolerate people coming in from over seas and then mixing with the general population, they would be threatening public health in Alberta; I cannot emphasize this strongly enough,” Kenney said.

“We have heard too many stories about people who think that this self-isolation rule for 14 days upon arrival is some kind of a vague general hint or suggestion; It is not. It is an absolute public health imperative, and we are prepared to, if necessary, use stronger legal tools to impose that obligation on people.”

More information about self-isolation and international travellers can be found at the Province of Alberta’s website.