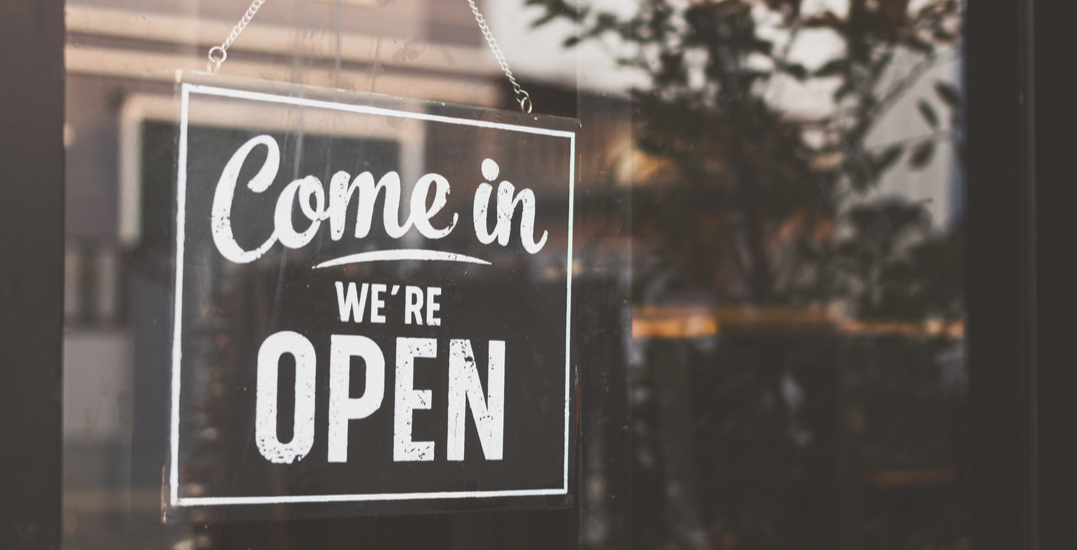 While restaurants, bars, pubs, hair salons, and barbershops have been given the green light to reopen in most of Alberta, Calgary and Brooks are still waiting for that go-ahead.

Alberta entered Stage 1 of the province’s COVID-19 Relaunch Strategy on May 14, though there was one caveat — the cities of Calgary and Brooks would enter the stage in a phased approach, as they have seen more coronavirus cases than anywhere else in the province.

The two cities saw the reopening of farmers markets, retail businesses, daycares, museums, art galleries, and regulated health professions on May 14 just like the rest of Alberta, but were barred from reopening barbershops, salons, cafes, restaurants, pubs, bars, day camps, post-secondary institutions, and places of worship until a later date.

According to the Province of Alberta’s relaunch schedule, Brooks and Calgary should see hair services, restaurants, pubs, bars, and cafes reopened on May 25 — as long as the cities abide by public health measures and an increase in cases isn’t detected.

Premier Jason Kenney is expected to provide an update on the Stage 1 relaunch for both of these cities at 11:30 am today, which could either mean a go-ahead for local restaurants to prep for a May 25 reopening or another postponement.

Alberta as a whole has seen a steady decline in active coronavirus cases over the past few weeks, and while the Calgary Zone still contains the majority of Alberta’s cases, hospitalizations and ICU admissions — two key triggers for relaunch potential — have both been going down.