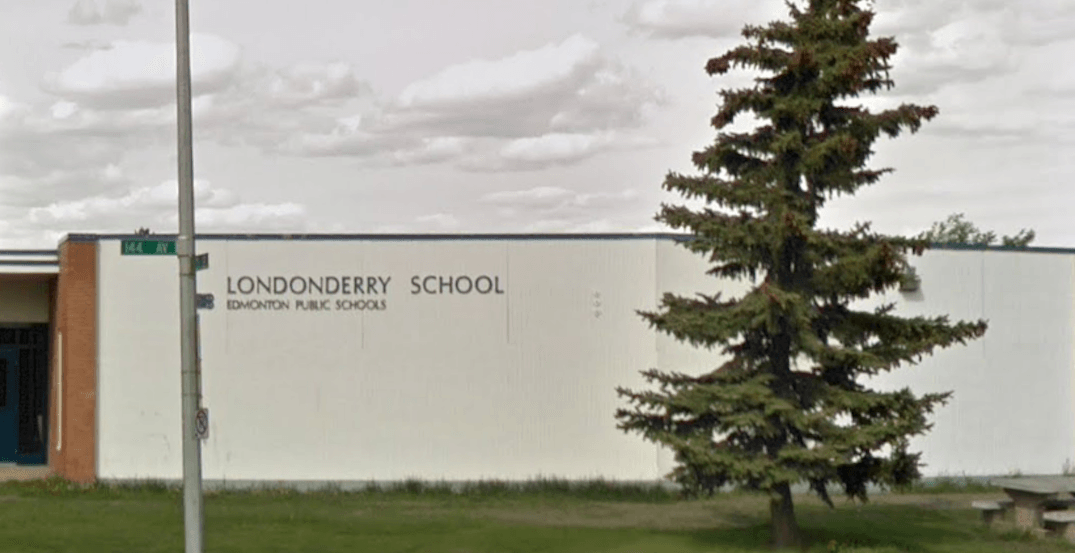 A former teacher of an Edmonton junior high school was charged with sexual assault on Tuesday, September 3.

A release from the Edmonton Police Service states that 29-year-old Robert McGee is facing one charge of sexual assault after police received reports of McGee allegedly providing alcohol to, and sexually assaulting, a minor.

McGee had been a teacher at Londonderry Junior High School for the past two years, and police are investigating the possibility of there being other complainants.

Anyone with information on this incident or others are asked to contact the Edmonton Police Service at 780-423-4567.