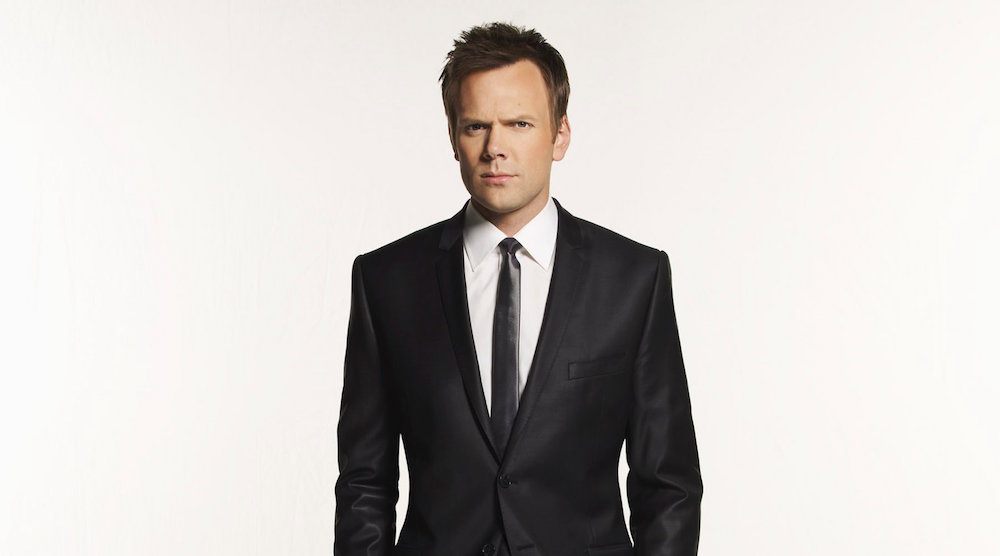 Comedian Joel McHale will be performing at The Laugh Shop for two nights on June 2 and 3, 2017.

McHale just wrapped his final season of E!’s The Soup, stars in the hit comedy series Community, and is in Fox’s revival of The X-Files.

In 2014, McHale hosted the annual White House Correspondents’ Association Dinner in Washington D.C. and in 2015 he hosted the ESPYS.