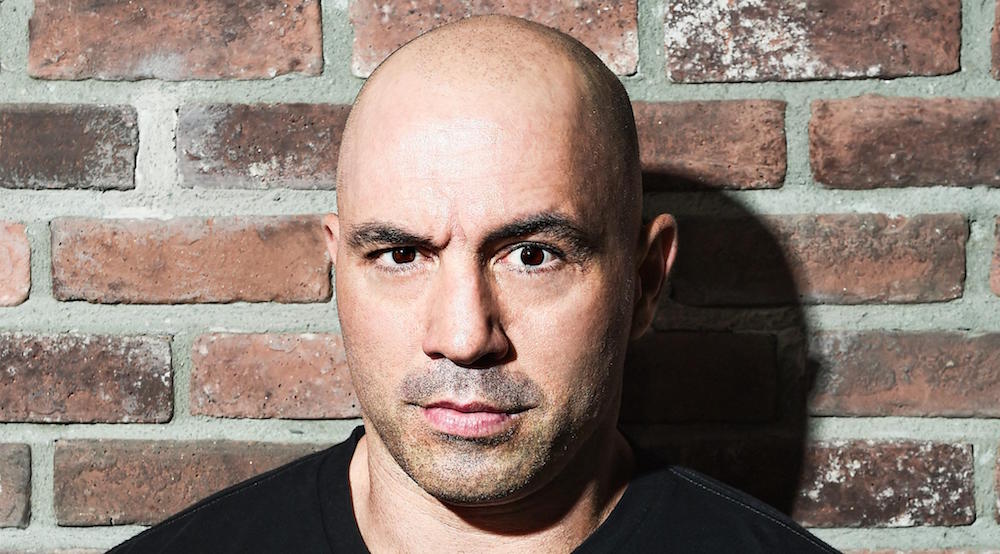 Joe Rogan is coming to Alberta, but unfortunately not to Calgary.

If you want to see the comedian you’ll have to plan a road trip up to Edmonton in September.

A stand-up comedian for more than 20 years, Rogan has sold out consecutive performances over the past four years.

Along with his stand-up career, Rogan is known as a color commentator, television host, actor, podcast host, and retired martial artist.

Rogan’s fifth hour-long comedy special Joe Rogan: Triggered, premiered on Netflix in October 2016. His podcast, The Joe Rogan Experience, a long form conversation with guests, is one of the most popular comedy podcasts on iTunes.  Since 2002, Rogan has provided color commentary for the UFC (Ultimate Fighting Championship) on Pay Per View and FOX.

And don’t go see the guy if you’re hoping for PG 13 material. It’s raw, funny and most times about sex. Here’s one of the most tame clips we found so far.

Tickets go on sale Friday, May 19 at 10am via Live Nation.