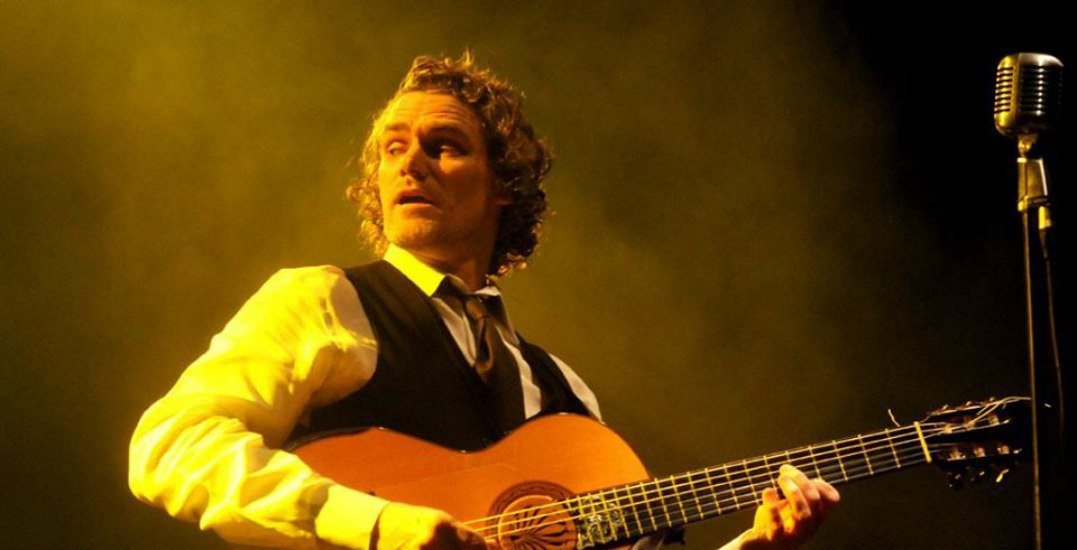 The tour is a nod to Cook’s ’95 debut album, Tempest. As part of the special tour, the multi-award-winning guitarist, composer, and producer will visit 25 cities across Canada including Kelowna, Edmonton, Vancouver, Regina, Saskatoon, Toronto, Halifax, and Montreal.

Cook is set to perform live in Calgary on March 27.

He says before Tempest, he’d never seen the rest of Canada, let alone the world. Now, he’s played thousands of concerts all over the globe.

He holds a JUNO Award for the Best Instrumental Album with 2000’s Free Fall, as well as 10 platinum and gold studio albums that have sold more than two million copies combined. Add in Canadian Smooth Jazz Awards and a Gemini award, among countless others, and it’s been an amazing journey for a guy who thought he’d never make music for the public.

“25 years ago, before Tempest was released — and all that would follow — if you had asked me what I wanted to do with my life, I would have told you I was happy in my solitude,” Cook said in a press release. “I didn’t want to be in the public eye. But I was wrong.” 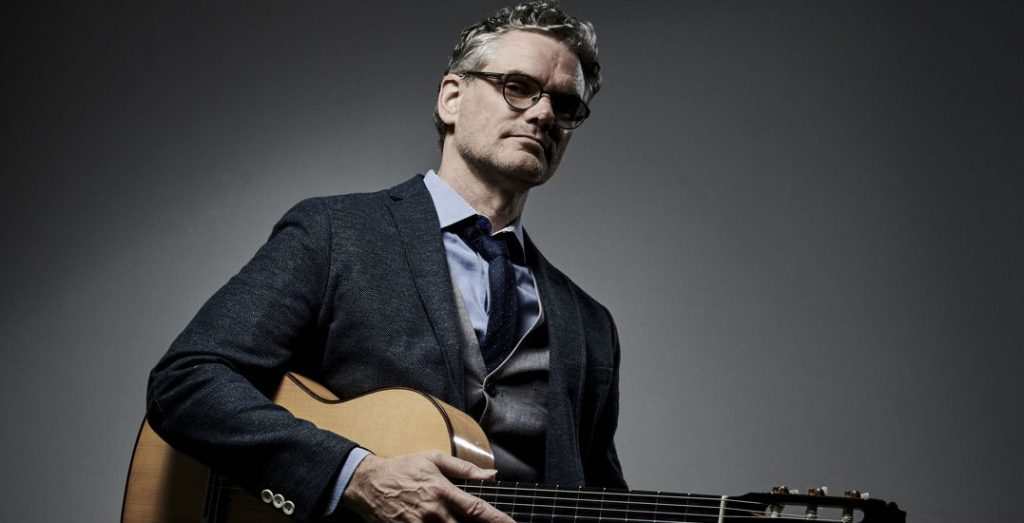 In the public eye is where he’ll certainly be for the foreseeable future as Cook recently embarked on a 48-date US tour which includes stops in New York, LA, Atlanta, Philadelphia, and Nashville. Once that wraps up, it’s onward to Canada to pay homage to a special milestone — and some special fans.

“Without my fans, none of this would have happened. Words are not enough to thank all the people who have been with me on this crazy, beautiful journey these last 25 years,” said Cook.

Tickets to Jesse Cook’s Calgary 2020 concert are on sale now, starting at $52 via Ticketmaster. However, you could win two free tickets to the show simply by entering the contest below!

To enter for your chance to win two tickets to Jesse Cook’s The Tempest 25 Tour live at the Southern Alberta Jubilee Auditorium on March 27, 2020, do at least one of the following:

Contest entries will be accepted from the time and date of publishing until 11:59 pm on November 21, 2019. One winner will be chosen at random and contacted through the platform they used to enter.