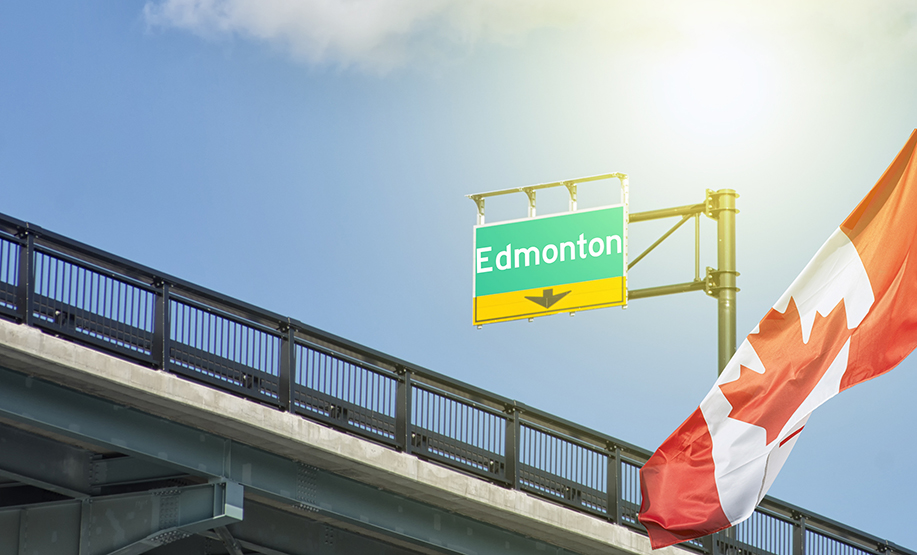 A Jeopardy! contestant had a hilarious response to a question about Alberta, when asked to name the province as part of the game show. 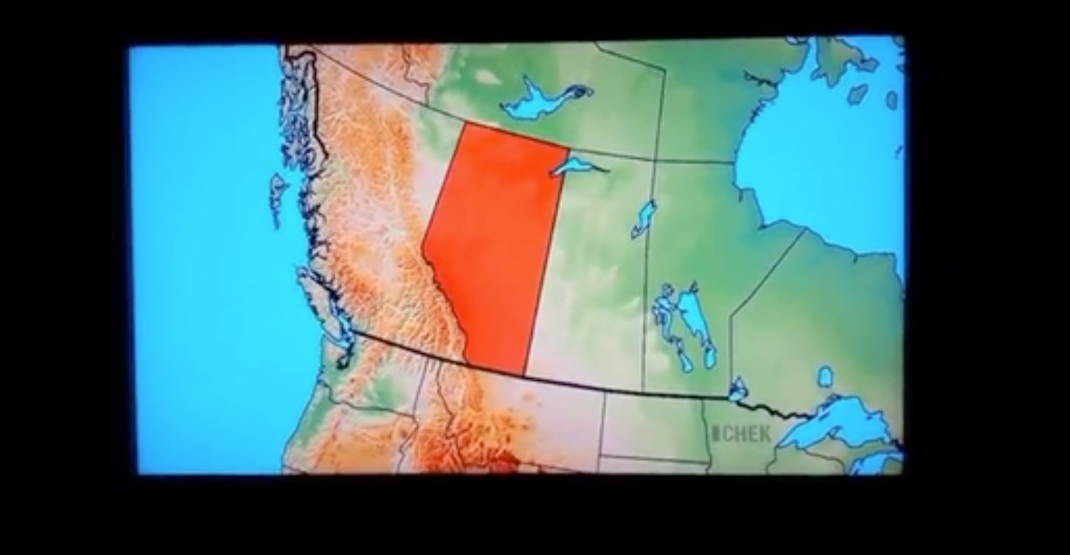 “What is Edmonton?” said the first contestant to buzz in for the answer.

Although an effort was made, we aren’t quite sure how the rest of the province would feel being lumped in with Edmonton.

The contestant’s geography blunder, although hilarious, does beg the question of if Canadians would fare any better trying their hand at American geography.

Lucky for you, there’s a quiz to find out.

There was an attempt. from r/Edmonton