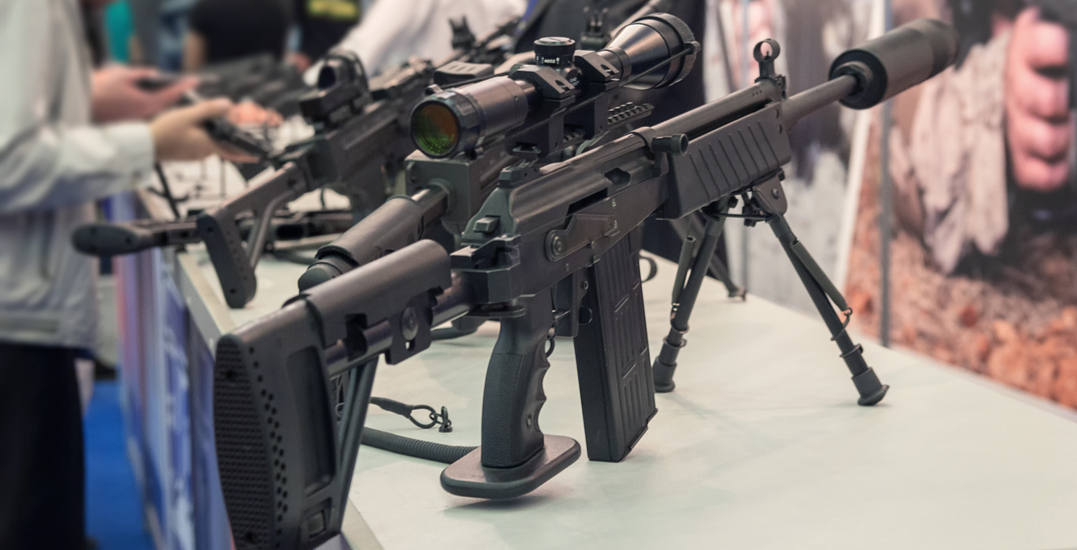 Alberta Premier Jason Kenney is not impressed by the Government of Canada’s recent decision to prohibit a number of firearm models.

Kenney issued a statement this afternoon, just hours after Prime Minister Justin Trudeau announced the new regulations put into place in the wake of the Nova Scotia mass shooting

Kenney criticized the response, saying that it “does little to target criminals. Instead, Ottawa is singling out law-abiding Canadians who purchased their property legally, have owned these items safely for years, and who have committed no crimes,” said Kenney in the statement.

He also noted that most of the criminally used firearms in Canada were smuggled into the country illegally from the United States, and that the federal government should increase their pursuit of “smugglers and drug gangs that plague our society.”

Alberta Justice Minister Doug Schweitzer was also quoted in the release, calling for the federal government to implement stricter sentences for violent criminals who use illegally obtained firearms.

“Rather than focus on law-abiding Canadians, we’d call on Parliament to bring back tough, mandatory sentences for the criminals who flagrantly endanger Canadians with their use of illegal guns,” he said in the statement.

Alberta plans to explore potential responses to the new firearm prohibition, and is considering replacing the chief firearms officer appointed by the federal government with their own.