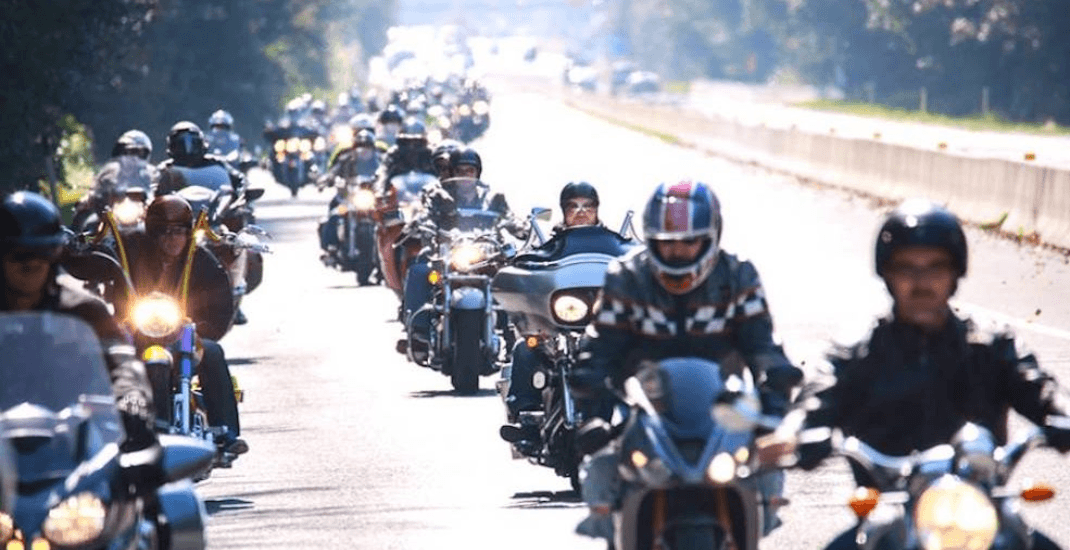 The warmer weather brings some new road users to the Alberta pavement every spring, namely motorcyclists.

The Province of Alberta has issued a release warning Albertans to be aware of motorcycles out on Alberta’s roadways.

According to the Government of Alberta release, May is deemed Motorcycle Safety Awareness Month, with Transportation Minister Ric McIver stating that the safety of motorcyclists is also in the hands of car and truck-driving Albertans.

“I would like to remind all motorists of the role they play in keeping motorcyclists safe. Due to their smaller size, motorcycles are often hard to see and require extra room to prevent serious accidents,” McIver, a rider himself, said in the statement.

“When motorcycles crash, their riders lack the protection of an enclosed vehicle and are more likely to be injured or killed. In a typical year, about 30 motorcyclists die and more than 600 are injured on Alberta roads.”

He also provided a few tips to keep in mind while out driving this spring and summer:

“Drivers should keep motorcyclists in mind when changing lanes or following close behind,” he said.

“Riders can protect themselves by monitoring road and gravel conditions, maneuvering with caution, and always wearing protective gear. When riders and drivers respect each other, the motorcycle season is safer for everyone.”