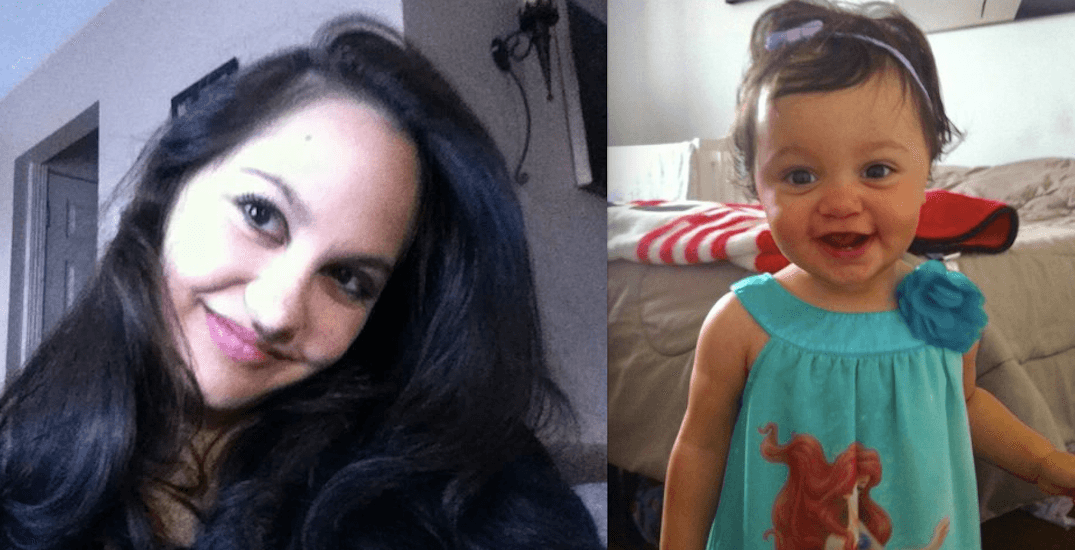 The Calgary Police Service has officially identified the two bodies found near Grizzly Creek on Monday as 25-year-old Jasmine Lovett and her one-year-old daughter, Aliyah Sanderson.

The autopsy was completed on Tuesday, though the cause of death was not released to the public.

A Wednesday morning update from CPS states that the search for evidence in relation to the deaths has officially concluded, though they thanked the public and Alberta Parks Fish and Wildlife Officers for assistance in what they described in the release as a “difficult investigation.”

34-year-old Roberts Leeming was arrested and charged with two counts of second-degree murder shortly after the bodies were found.

“As this matter is now before the courts, no further interviews will be provided, and new information is not expected to be released,” CPS’ final update read on Wednesday.

A GoFundMe page has been set up to assist the victims’ family with funeral expenses, which has already raised over $20,000 in the two days since it was created.

The Lovett family released a statement shortly after the bodies were found.

“Our family would like to extend our heartfelt gratitude to the entire Calgary Police Service as well as those who have worked diligently in the search for Jasmine and her baby girl Aliyah,” the statement reads.