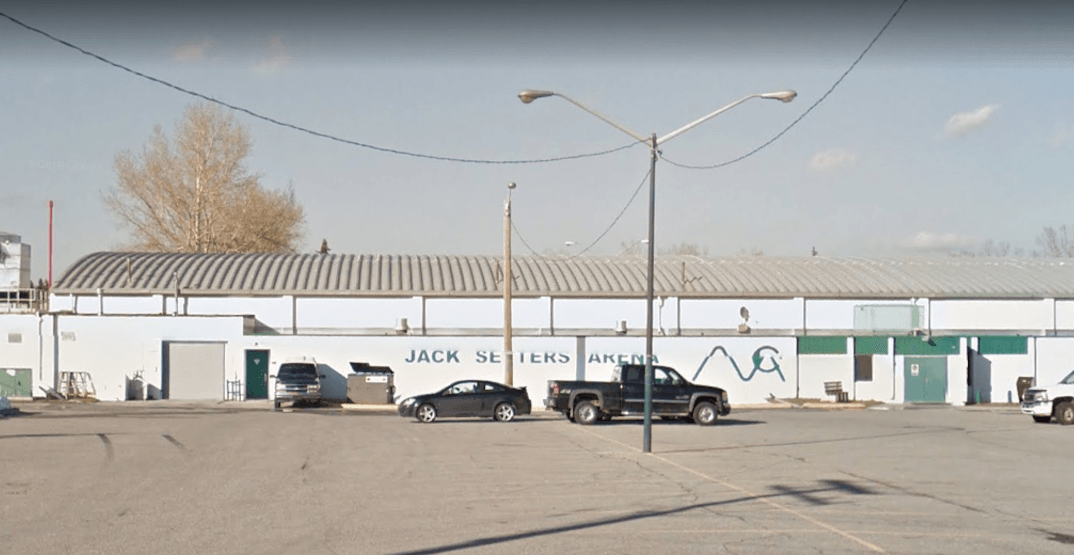 The Jack Setter Arena is closed for foreseeable future.

The City of Calgary closed the arena as of December 2 after an engineering report found that the building’s roof could become a hazard under the buildup of significant snowfall.

The reports were prepared following the collapse of the Fairview Arena last February, when the roof of the building fell in just one day after fire crews had been in the facility to assess its structural integrity.

No one had been in the building at the time of the collapse, though the incident pushed the city to take a look at other potentially high-risk facilities on city land — which led to the closure of the Jack Setter Arena.

“Our primary concern is public safety and with the information gathered we are taking this action in abundance of caution to protect those who work and play here,” said Marco Civitarese, Acting Director of Calgary Building Services, in the release.

It was stated in the report that Jack Setter was chosen to be reviewed due to its roof’s truss typology, which is evidently viewed as a risk.

The City of Calgary is now working with the Millican Community Association on how best to address the building’s structural issues, and will also work on providing a timeline as to when the arena will once again become available for public use.