Before Coleman Hell hits the stage on tour, he looks at his good luck charm, Elaine Benes.

Although his tradition of having a picture of Seinfeld’s Julia Louise Dreyfus may have resulted in some luck, Hell has worked his way up the Canadian charts on his own. The Toronto-based musician has become a household name over the past year. With over 60-million plays on Spotify, over 200,000 singles sold, and a recent JUNO nomination, Hell is well on his way to the international stage.

“It’s sort of surreal,” Hell said. “It’s epic, life changing. It went from recording a song in my living room and putting it on the internet, to travelling all across the country and going to other countries. I’m on the radio, and play for big crowds.” The Ontario native, who founded the Toronto-based artist collective Sideways, released his debut single “2 Heads” in February of 2015. But his musical influences began back in his hometown.

“I grew up in this town called Thunder Bay, and I always loved radio,” Hell said, as he spoke to us from his tour bus near Montreal. “There was that typical classic rock, one radio station in the city. So I really fell in love with old music to begin with. My mom was always really into music and she influenced me as well. I fell in love with a lot of ’70s rock and ’80s music.” He took that love, immersed banjos with beats, and discovered his original sound; a folkelectronica fusion that balances his soulful voice and your urge to dance to it.

“On the record that I’m getting ready to put out, it’s pretty influenced by the stuff I listened to growing up. I’m, first and foremost, an electronic musician,” he said. “I write all my songs on the keyboard and make beats on my computer, but I’m trying to mix the electronic music I make with the classic rock and funk and soul that I grew up listening to.” And while the album has yet to be released, his fame has quickly skyrocketed after the extremely catchy “2 Heads” became the soundtrack of last summer.

This year, Hell was nominated for Breakthrough Artist at the JUNO Awards, taking place on Sunday, April 3, here in Calgary. He is also scheduled to perform at the award show. “Just to be nominated is exciting, and getting to perform, that’s a big opportunity too,” he said. “I’ve never been to a music awards show.” And for his date on the big evening, Hell said, “I’m bringing my parents. They would not let me not bring them.”

As the whole country watches Hell’s performance over the weekend, Calgarians will also get to check out this young talent a few days later when he rolls through on his tour with Twenty One Pilots. The two performers have a show on April 8, and Hell said that fans can expect “electrifying energy and explosively great music.” With the new album almost ready to go, there will be a lot of new material. “There’s going to be a lot of new stuff getting played. I’m excited about that,” he said.

Although there has been no official release date, his album is set to be out on 604 Records in Canada – a label based in Vancouver. Described as a “summer album,” here’s hoping it will be out before summer. Until then, catch Hell on the road while you can. As for his good luck charm, the pictures of Elaine will continue to be a on his tour rider. But maybe don’t bring your own Elaine pictures to his shows. “I don’t know if it should go that far,” he laughed. 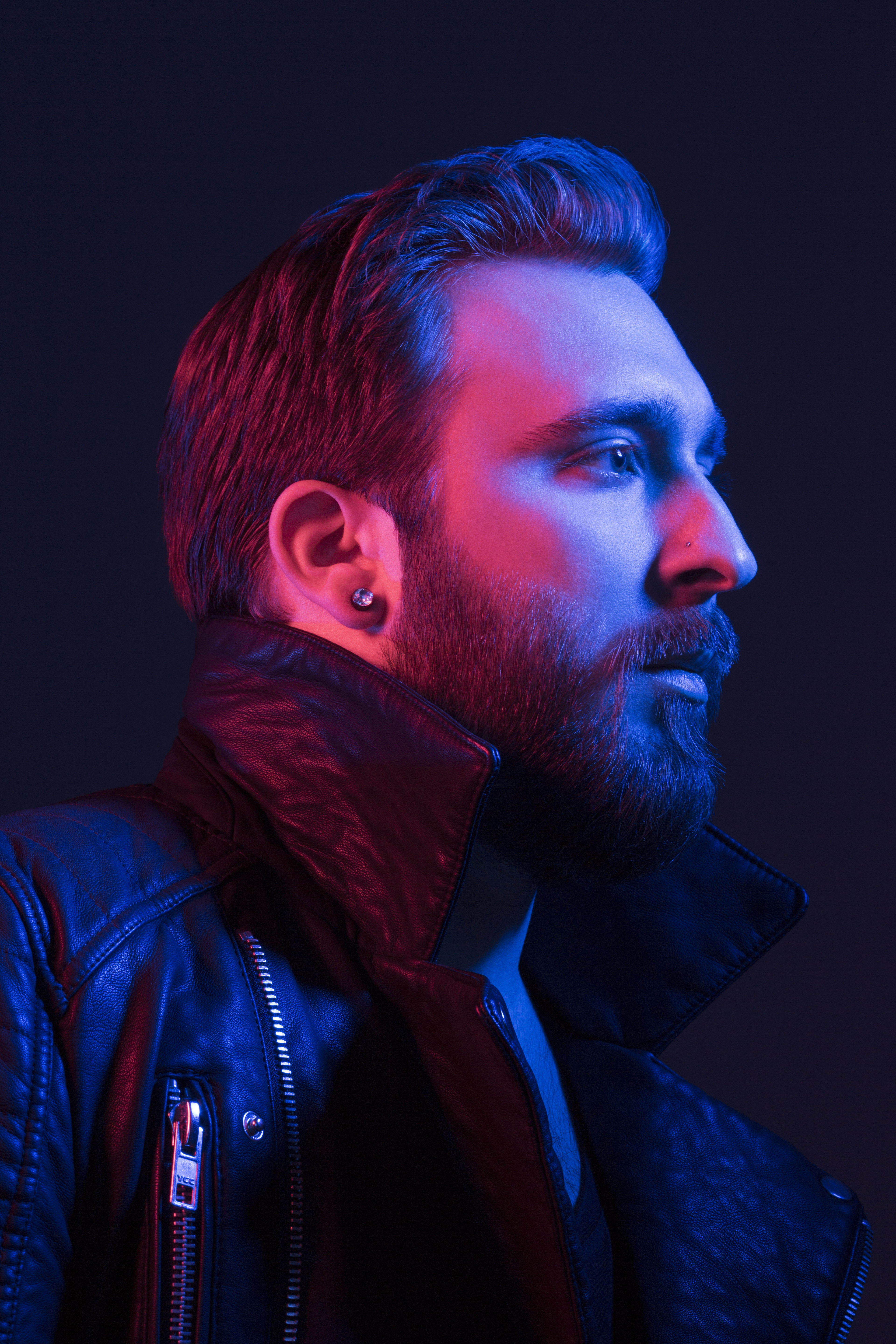 Tickets: Available online at $35. All ages