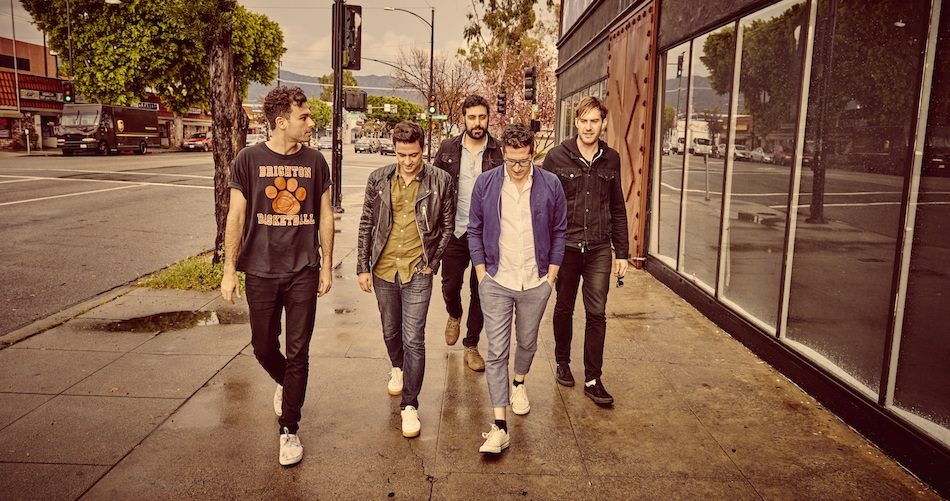 “It’s definitely celebrating human connections and looking outside of yourself,” Kerman says, adding that he often writes songs about people that he admires. “The music isn’t particularly inward, in the way that some genres maybe are, and I think as a result, the show is kind of an outward show, and we really rely on everybody to bring their positive spirit to the show. That means singing, and dancing, and really reveling in the fact that we’re all together in a place and we’re not just looking at our phones the whole time. I think about my favourite shows and they are shows that have a real community spirit to them and where everybody is included. I think that’s definitely something we’re trying to instill in the type of performances that we have. It’s just this attitude of people coming together and celebrating compassion, and love, and friendship. And that’s, I think, a good thing that we can offer.”