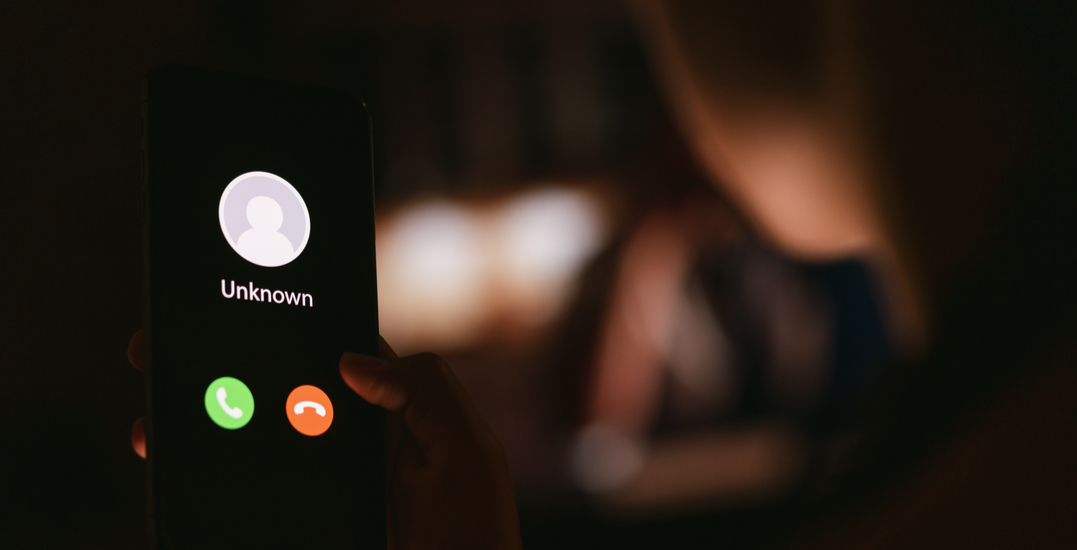 The Calgary Police Service is warning the public that a man has been making indecent phone calls to babysitter services, targeting girls ages 11 to 16.

The CPS release states that the phone calls started at the beginning of 2019, resulting in multiple complaints throughout the year. The man is calling from a blocked number and engaging the girls in “conversation that becomes progressively more inappropriate and graphic,” according to the release.

Police have also provided the following tips as a way to ensure safe phone call and internet practices:

Anyone who may have received a call similar to the ones described above is asked to contact the Calgary Police Service’s non-emergency number at 403-266-1234.