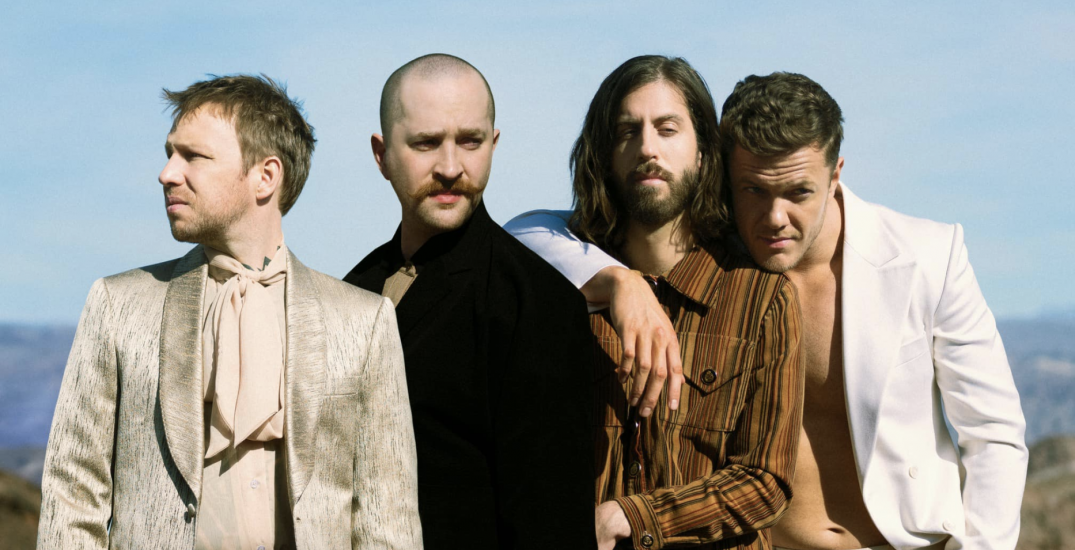 Imagine Dragons has added nine Canadian shows to their Mercury World Tour, and one of those stops will be in Calgary.

The band is embarking on a tour to celebrate the release of their latest album, Mercury – Act 1, which includes the singles “Follow You” and “Cutthroat.”

The Mercury World Tour kicks off in Miami on February 6, 2022, making 26 stops across North America before wrapping up on April 28 in Moncton, New Brunswick.

Mercury – Act 1, which was released in September 2021, marks the band’s first album since 2018’s ORIGINS. The album’s title draws inspiration from the word “mercurial,” and the current single, “Wrecked,” is a confessional exploration of grief, written by lead vocalist Dan Reynolds after losing his sister-in-law to cancer in 2019.

Imagine Dragons will be playing the Scotiabank Saddledome in Calgary on April 15, 2022, following a concert in Edmonton.

The complete tour schedule is as follows.

General admission tickets for new concert dates, including the Calgary show, go on sale through Ticketmaster at 10 am on December 17, while tickets for previously announced dates are available now.