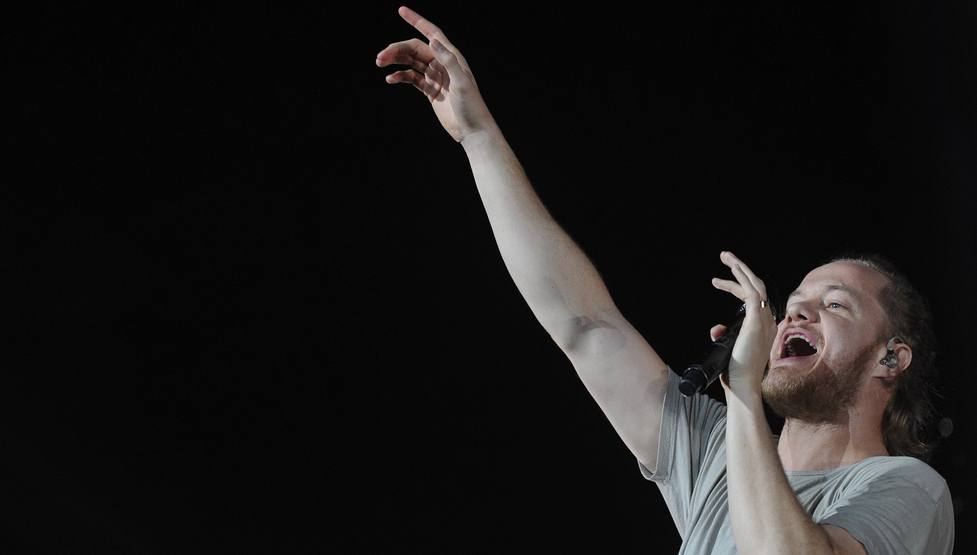 Do you know all the lyrics to Believer yet? Of course you do, and you want more. Well….

Imagine Dragons have a new album and tour. You know it’s bound to be lit.

Imagine Dragons announced over social media that they would be releasing their third studio album titled, “EVOLVE”. Pre-orders for the album began late on May 8. The new album will be released on June 23.

It will feature eleven tracks, including the hit single, Believer.

ƎE our new album EVOLVE is NOW AVAILABLE FOR PRE-ORDER,
and our new song “Whatever it Takes” is OUT NOW –> https://t.co/ZA1NNswKuk pic.twitter.com/Vo5T6kHlAN

They’ve done it again. Crank up the bass on your car stereo.

Thunder is the newest single to drop with the album announcement. It’s available now on iTunes and Spotify.

Also released on May 2 was the single Thunder which will also be part of the tracklist on EVOLVE.

Fans can register now for early access to tickets. By registering, fans will have the opportunity to buy pre-sale tickets based on their spot in line. It’s bound to be savage so be ready, believers.

Ticket sales for the general public begin Friday May 19 at 10am. Set your alarms!