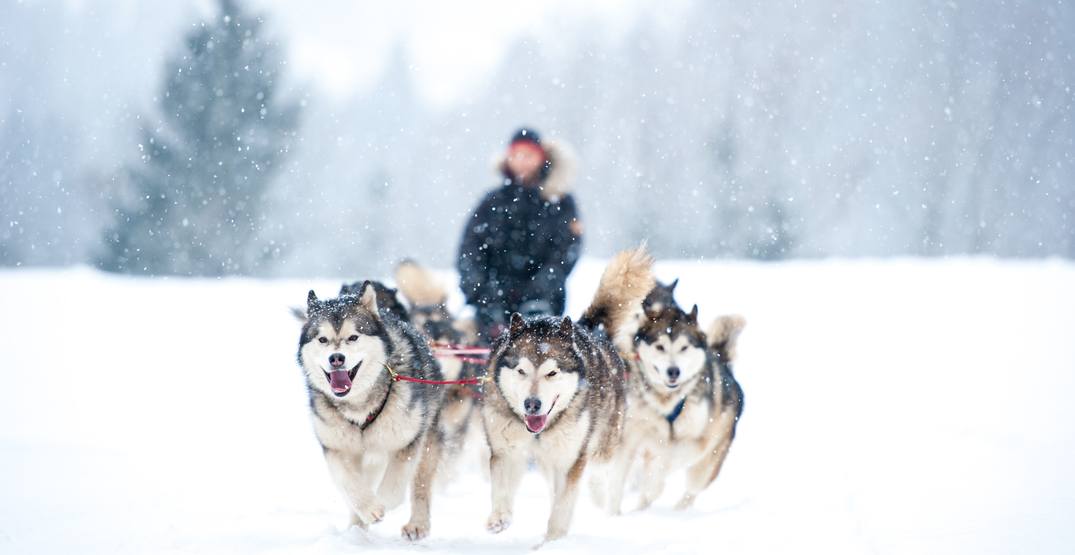 If you’ve always wanted to appear in a Disney film, now is your chance.

Disney is holding an open casting call in the Calgary area for the film “Togo” which is currently working under the code name “Tenfold.”

According to Disney, the film will tell the “true story of Alaska’s toughest and bravest mushers and their dog sleds who raced against time in the frozen wilderness in an attempt to save a town suffering from a diphtheria outbreak in 1925 in Nome, Alaska.”

The casting call will take place on Saturday, August 25, in Cochrane at the old Canadian Tire, located at 320 5th Ave., West from 10 am to 5 pm.

Producers are looking for men, women and children to play background characters of Caucasian and First Nations descent.

The following criteria are required for those looking to audition:

ACTRA Alberta says the film will be filming around Calgary between September and February.

According to IMDB, Willem Dafoe will star in the film.