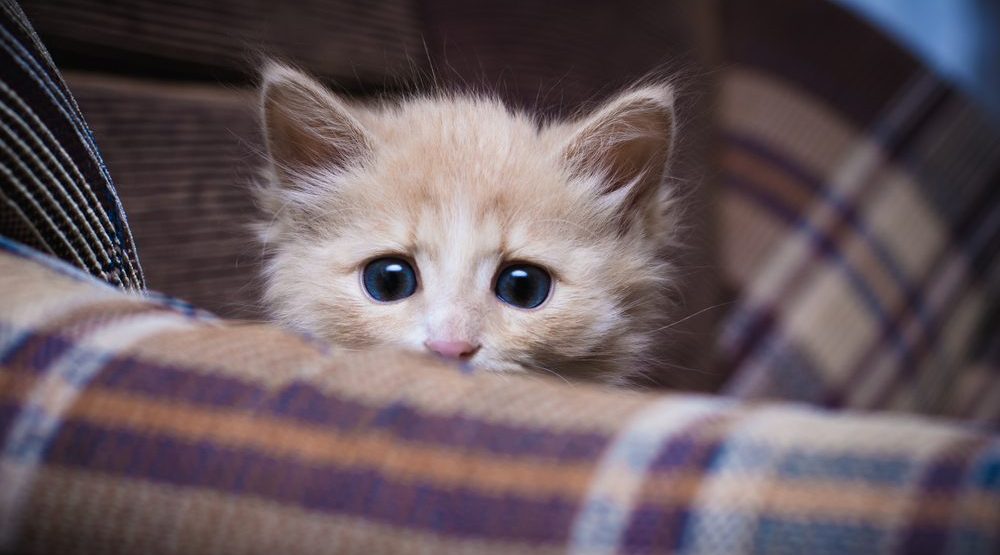 “Firecrackers, fireworks and other loud noises, as well as plenty of little-people traffic in and out of the house can be upsetting to animals, and even lead to harm,” says Lorie Chortyk, SPCA general manager of community relations in British Columbia. 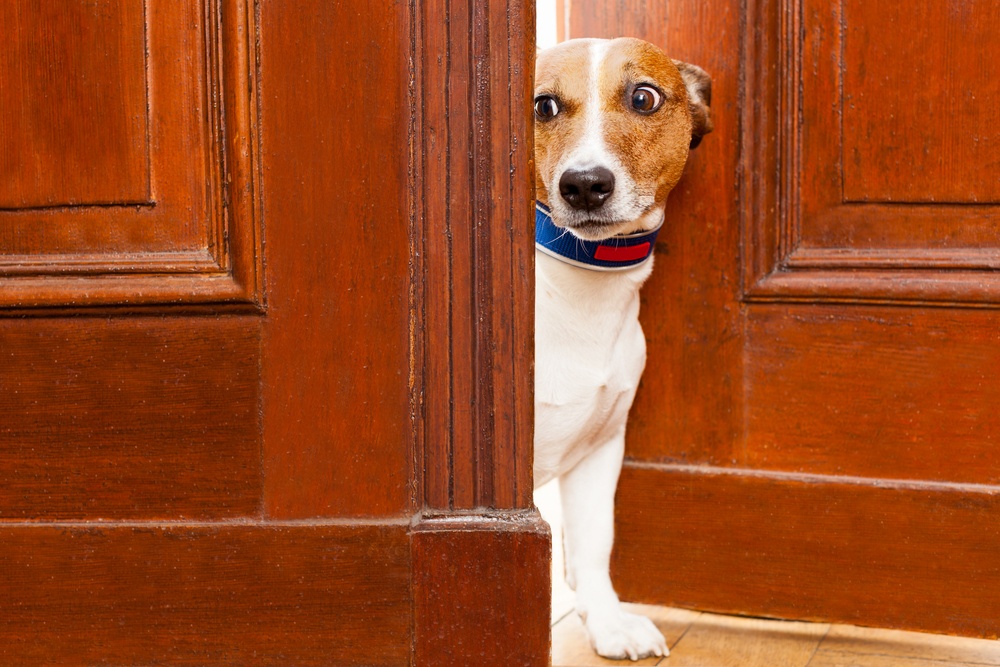 So how can you ensure that your animals are safe from harm this Halloween? The SPCA offers the following advice on their website: