Calgary’s Chinatown has existed for over 130 years. In the decades since i, its Chinese population has evolved and grown along with the city itself. So, as we get ready to usher in Chinese New Year, we thought we’d take a brief look back at the history of Chinatown Calgary. 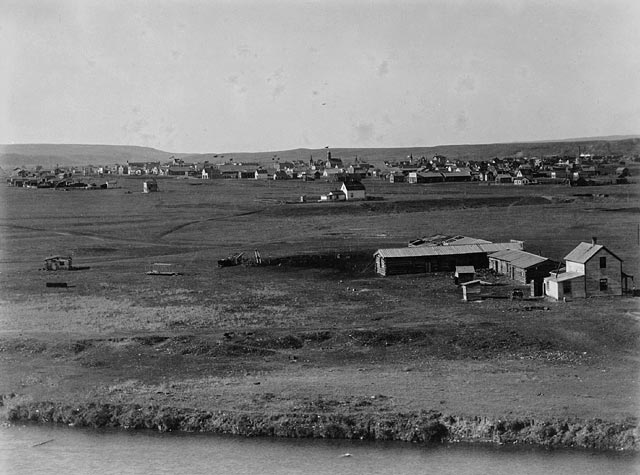 Calgary’s first Chinese residents, railway workers from British Columbia, arrive with the completion of the Canadian Pacific Railway. After the Canadian Government renegs on previous offers of paying travel fare home, workers settle in Calgary with few other options. The first incarnation of Chinatown consists of 50 people living on the east side of 8th Avenue, then called Stephen Avenue.

A fire destroys 14 buildings, including the fledgling Chinatown after a wind carries the flames over Stephen Avenue. Following the fire, most Chinese residents relocate to 10th Avenue and 1st Street.

Calgary’s first Chinatown is established on the eastern fringe of the town centre.

Calgary’s Chinese population continues to increase, but is unable to expand due to a lack of unused land. By 1900 Chinatown consists of two restaurants, a laundry, grocery stores and a rooming house. The population eventually outgrew their surroundings as a result the decisions as made to relocate Chinatown to the other side of the railway tracks. Interestingly some Chinese businesses continued to operate in the original location which meant that, for a time, Calgary had two small Chinatowns. 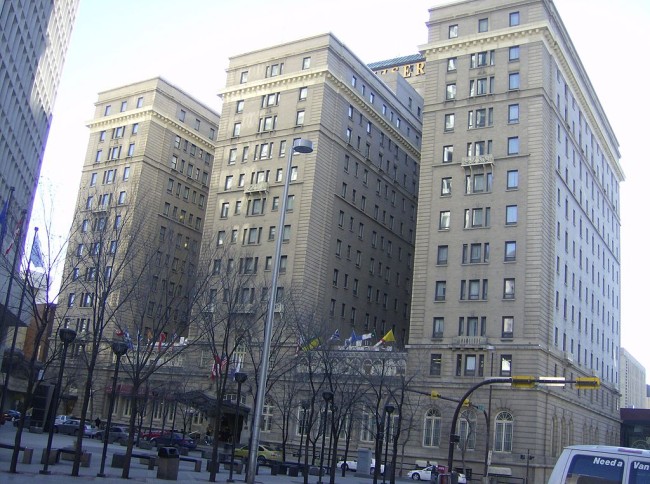 The Canadian Pacific Railway moves forward with plans to run track through Calgary’s Chinatown, including building the Palliser Hotel and a railway station on the corner of 10th and 1st. Property prices soar, and landowners taking advantage of rising values evict  Chinese residents leading to the relocation of Chinatown for a second time. A group of wealthy Chinese merchants purchase land on 2nd Avenue and Centre Street, the current heart of Calgary’s Chinatown.

The Chinese Immigration Act, which later comes to be known as the Chinese Exclusion Act, is passed, leading to a stagnation in the Chinese population.

Calgary’s Chinese population doubles over the course of ten years. Many new residents choose now to live in Chinatown, and the neighbourhood begins to suffer. 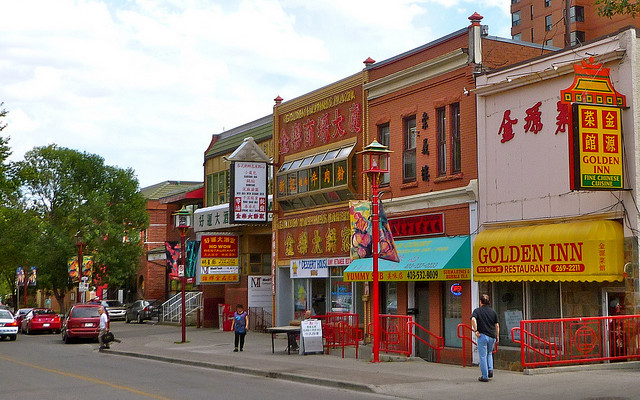 The City of Calgary releases a draft for the Downtown Master Plan, which includes plans for a freeway called the “east-west downtown penetrator,” which would run right through the heart of Chinatown. Protests begin shortly thereafter.

The Chinatown Design Brief, created with the help of the CCDTF, is approved by City Council. The plan excludes the downtown penetrator, ensuring the protection of the neighbourhood.

The Chinatown Design Brief leads to expansion, development, and a thriving community, which endures today as one of Calgary’s most vibrant neighbourhoods.