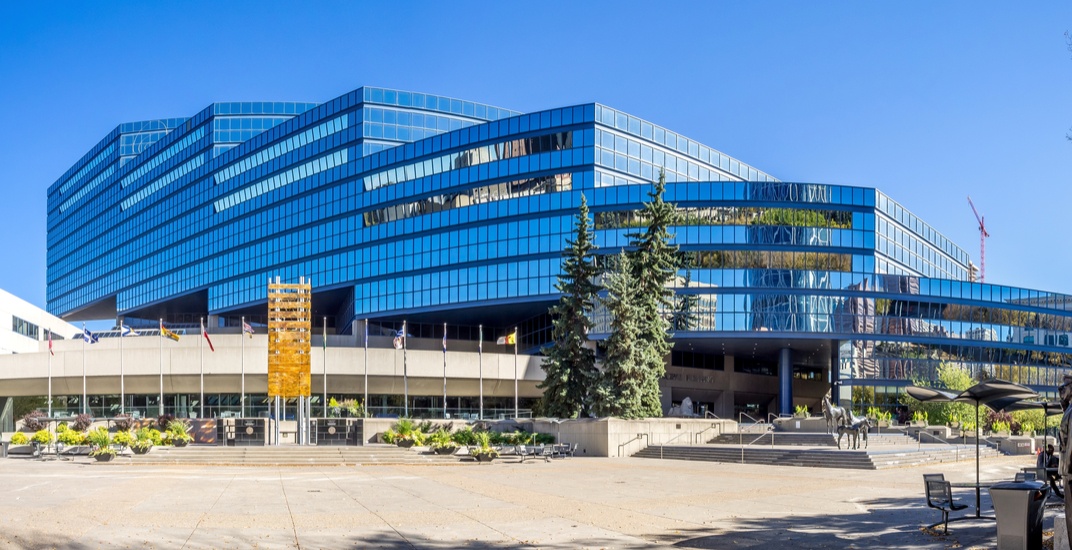 What Calgary’s future property taxes will look like will be up for debate in city hall this month.

The City of Calgary issued a release prior to budget talks on Tuesday, detailing possible 2020 adjustments to the One Calgary Service Plans and Budgets.

The previously approved One Calgary Plan included a 3.03% increase to residential property taxes, or about $5.10 per month for the typical single-family resident taxpayer.

The recently released adjustments, which city administration was directed to prepare by council back in July, outline the impacts of an increase of just 1.5% as well as what would happen at a 0% increase.

Calgary City Manager David Duckworth announced the adjustments at a press conference on Tuesday, stating that “these scenarios were developed with careful consideration to the guiding principles set by council. Those principles included a least harm approach to services for citizens and ensuring all our employees are treated with dignity and respect.”

Reductions that would likely affect the city’s police force, according to Mayor Naheed Nenshi.

“The biggest challenge with zero is that it means a pretty big cut to the police service, There’s no other way to do it; you cant rely on the other services to keep covering for the largest service,” he said during the press conference.

The One Calgary 2019-2022 Service Plans and Budget outlines where exactly residential property taxes go, showing that, of the average Calgary household’s monthly tax of $176.80, a full $38.01 goes towards Police Services.

The second and third most expensive services were Transit Services and Fire Services, at $28.39 and $22.15, respectively. 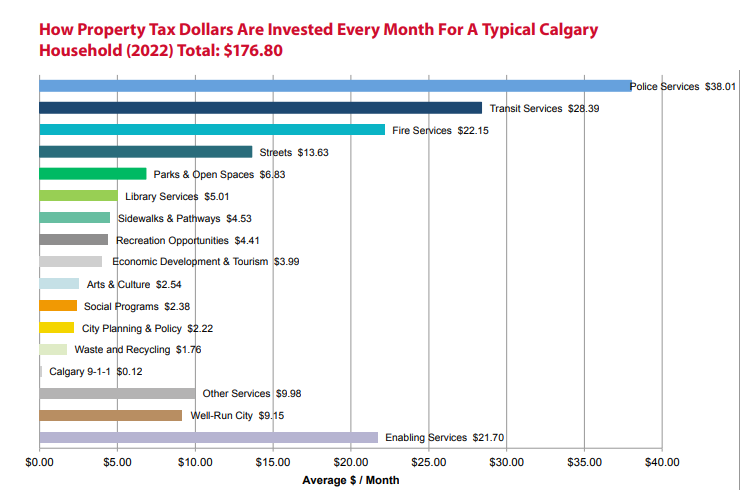 Nenshi also noted that, even with the highest proposed increase, residential taxpayers in Calgary would still be seeing the lowest rates in Canada.

Calgarians will be able to provide feedback to council regarding the adjustment scenarios by submitting their opinions to the city clerks. Public submissions will be heard after the opening presentation of the adjustments at the November 25 council meeting, starting at 9:30 am.

Nenshi also touched on the budget deliberations that he and the rest of council are heading into this week while speaking at the press conference.

“Throughout the budget debate you’re going to hear me say a lot: ‘alright, is that cut going to hurt us in the long run? Does that save people five cents today, but actually prevent our ability to fill 300,000 sq ft downtown?’ These are things we’re going to have to be laser focused on.”