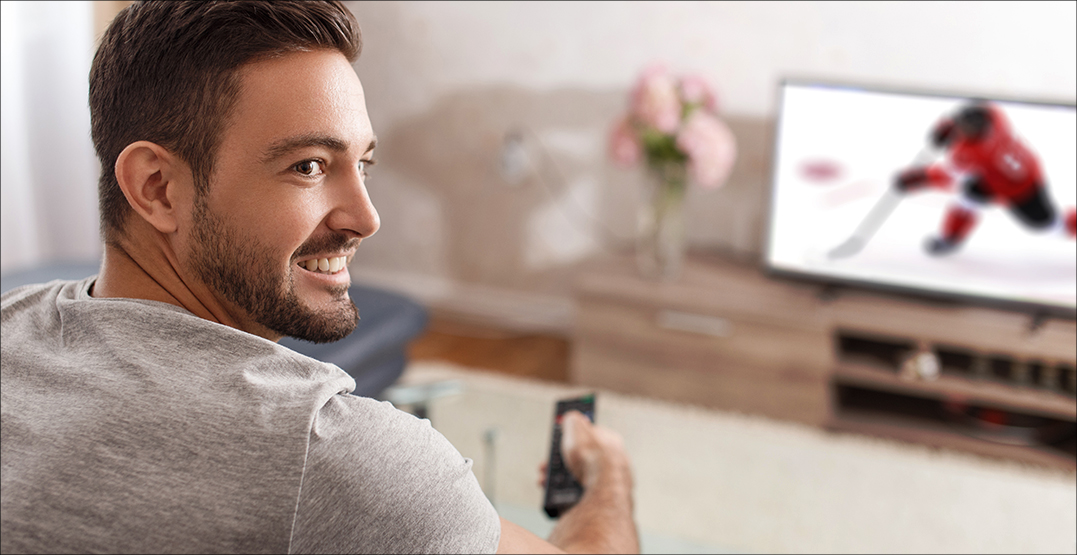 It’s the most wonderful time of the year… the return of the IIHF World Junior Championship! If you’ve been hearing the buzz around the championship being hosted right here in Edmonton, but need to brush up a little on some stats and cool tips, read on.

The Edmonton Bubble Is Back

Just like the NHL playoffs, all participating teams have been required to adhere to strict bubble restrictions to prepare for the championship. All teams have gone through a mandatory quarantine procedure before joining the competition bubble. Since then, everyone in the competition bubble, including the players, coaches, and support staff, has been receiving daily tests and monitoring and is prohibited from travelling beyond their hotels, Rogers Place, and the practice rink.

Canada’s best junior hockey talents arrived in Edmonton a few weeks ago to go through the vigorous selection camp to represent Team Canada on the ice at the 2021 World Juniors. After a few rounds, Team Canada has chosen three goaltenders, seven defencemen, and 13 forwards to represent the country and defend the gold medal this year.

There are also two Albertans joining the team, Jacob Bernard-Docker and Ty Smith, who are both on the defence line. 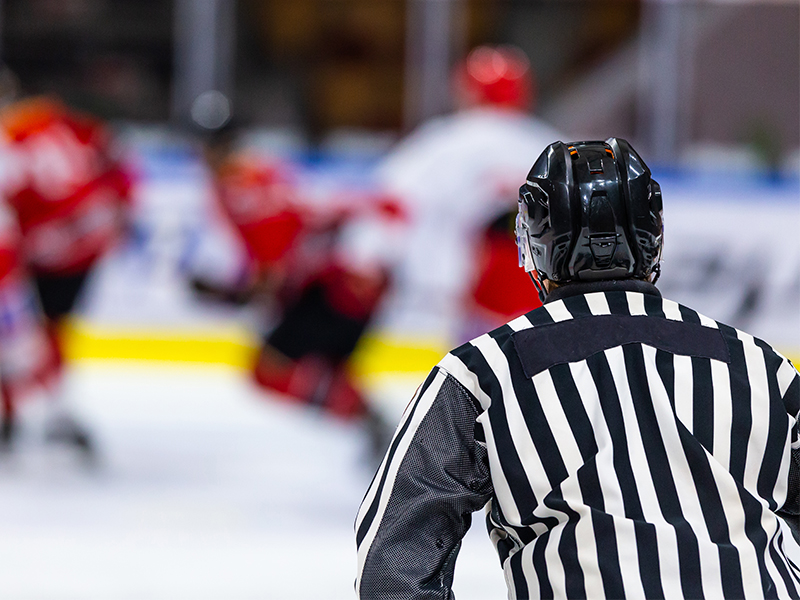 Did you know that NHL and IIHF have some differences to their official rules? We won’t bore you with the nitty gritty, but here are a few calls you might notice at the World Juniors.

No fights: You won’t see any fights during the World Juniors. Under the IIHF rules, if your favourite player ends up in a fight, you won’t see them for the rest of the game as the referee will call for their immediate ejection.

Icing: For a novice NHL hockey spectator, icing rules can be difficult to understand. But when you’re watching an international game, it’s quite simple. Just keep your eye on the puck — if a player is on his team’s side of the red centre line and shoots the puck all the way down the ice and it crosses the opposing team’s red goal line, feel free to yell “that’s icing!”

Get Ready to Cheer on Your Team

If you’re looking for your own Hockey Canada gear, make sure to check out the fun scratch card contest happening at Subway® restaurants. You could win cool prizes like signed hockey sticks, a $2,500 shopping spree, Subway® gift cards, and more. For all the details, visit hockeycanada.ca/subway.

Perks of the games being hosted right in our backyard? We don’t need to worry about the time difference — huzzah! But we also know how the concept of time becomes a distant memory during the holiday season. To make sure you don’t miss any games, be sure to keep these dates and times in mind:

And if you’re planning ahead, quarterfinals will be on January 2, semifinals on January 4, with bronze and gold medal games all going down on January 5.