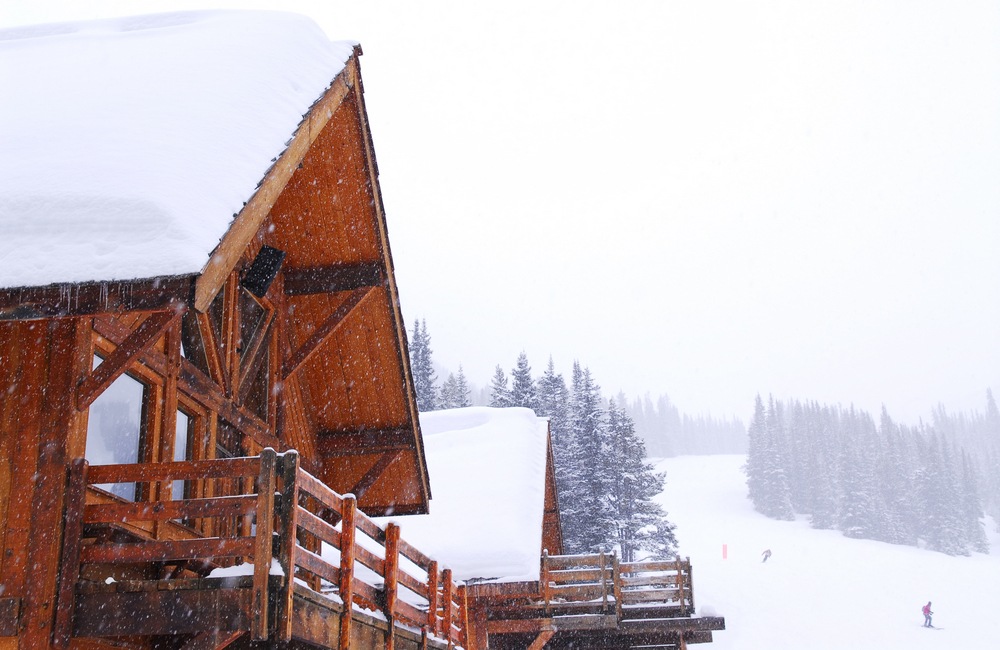 Environment Canada has issued a snowfall warning for Banff National Park near Banff and Lake Louise.

Heavy snow has already spread into parts of Banff National Park and will impact Highway 93 (Icefields Parkway) north of Banff. Areas along Highway 93 will see 10 to 15 centimeters of snow by this afternoon.

The large Alberta Storm is effecting parts of the province north and west of Calgary. As of right now, Calgary is in the clear. 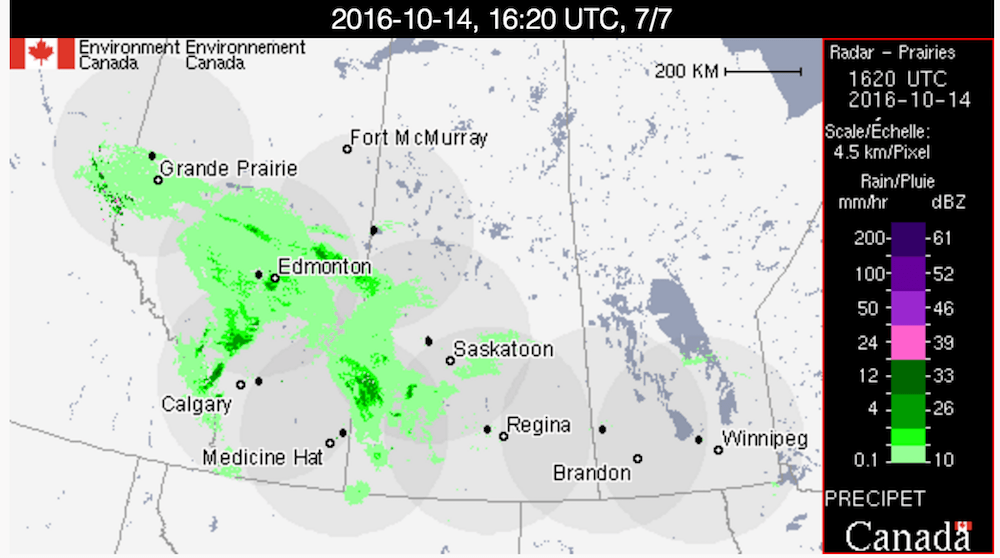 Area’s around Banff townsite won’t be effected as much, with only 2cm of snow expected to touch down. Snow has already started to fall around Lake Louise.

The snow is falling in #Banff & #LakeLouise! Tag a friend that will be shredding with you in a few weeks! | 📷@t_a_parker_ @mtnorquay | #MyBanff #SkiBig3