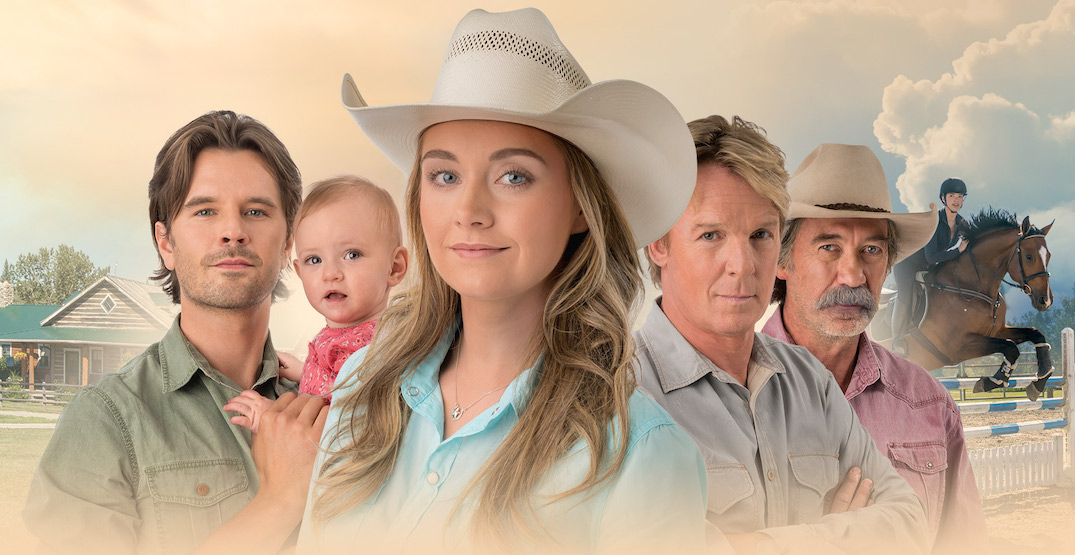 While most of you may be a little too old to take up the opportunity, one lucky young Albertan girl will have the chance to join the Heartland cast for their 12th season.

According to the Calgary Herald, the show is seeking a six to nine-year-old, blonde-haired, blue-eyed girl to appear on the Alberta-filmed TV show.

Ideally, the young actor will have an outgoing personality, as casting director Rhonda Fisekci stated that “they need to be confident, outgoing, not shy. Those are the traits I would be looking for in the audition room. Kids who have no fear,” in the interview with the Calgary Herald.

Heartland is a Canadian TV show about family, romance, and life on a ranch. It first aired in 2007 and has run consecutive seasons ever since.

Girls who would like to have an opportunity to join the cast will need to send an email (or, better yet, have their parents send an email) to [email protected] that includes a recent photo, a small bio, and the child’s birthdate, height, and parent/guardian contact info.

Auditions will take place by appointment from mid to late June, and the deadline for application is June 10.