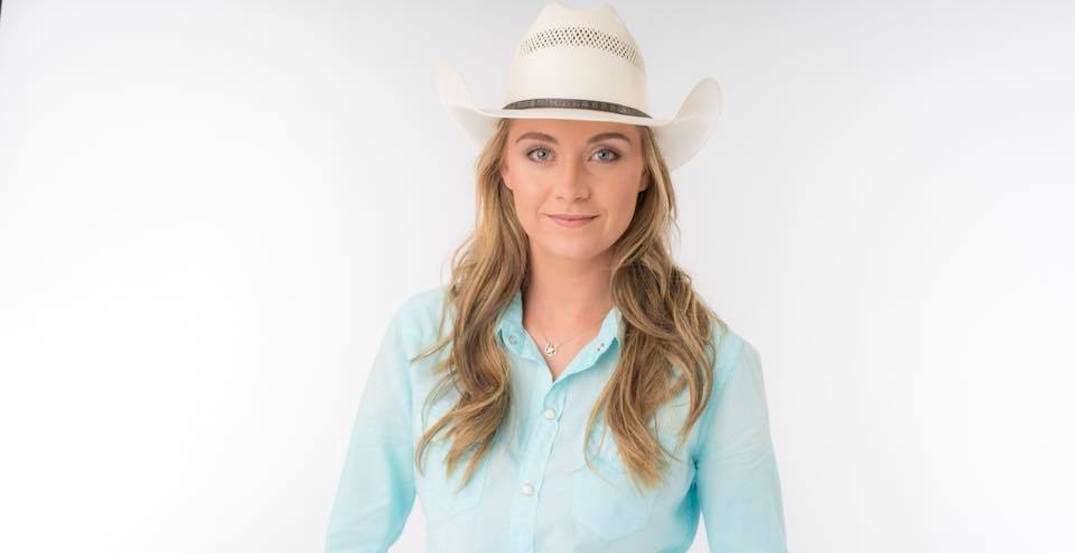 Heartland star Amber Marshall will be in Calgary this summer to lead this year’s Calgary Stampede parade.

Organizers made the announcement on Wednesday, stating that Marshall makes an ideal 2019 parade marshal.

“Amber represents and promotes western heritage and values both on and off the screen. She is a role model to many young viewers and I believe she portrays a very positive message,” said Dana Peers, president and chairman of the board of the Calgary Stampede, in the release.

“As we salute women in western culture, I am proud Amber will be the 2019 Parade Marshal.”

“Being immersed in the western lifestyle has given me a true admiration for women in western culture,” said Marshall in the release.

“Their strong, independent, and hardworking attitudes are something I have always looked up to. I am honoured to be this year’s Parade Marshal for the Calgary Stampede, representing all women in western culture.”

The Calgary Stampede parade will kick off the 10-day celebration on July 5.