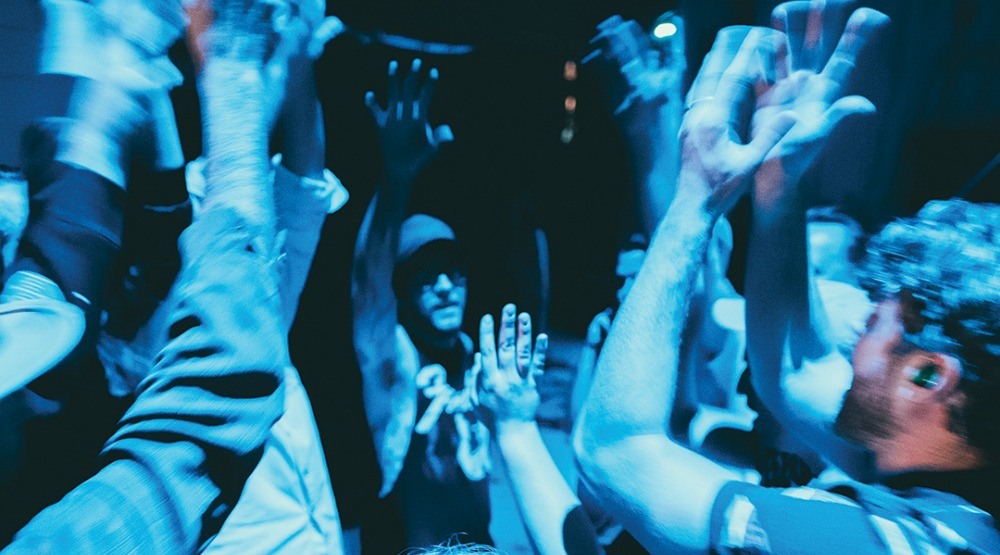 The Head and the Heart/Live Nation

After a two year hiatus, The Head and the Heart are back touring and heading to Calgary on May 28.

The American indie folk band toured non-stop for four years, then dispersed in 2014. The six members regrouped in 2016 in California.

“It almost felt like we were a new band, trying things we hadn’t tried,” bassist Chris Zasche said. “We stayed at a bungalow on the beach. We’d wake up, have coffee, and go boogie boarding. We were ready and excited to be back together.”

Their album Signs of Light was released in September 2016, and it represented a move away from the band’s acoustic sound and towards something a little more classic rock. It was also their first album with a major label.

In February, the band will start their next touring session, hitting up North American theatres and festivals until mid-June. May will see The Head and the Heart visit four Canadian cities: Calgary, Edmonton, Saskatoon, and Winnipeg.

The Calgary concert will be at MacEwan Hall on May 28. Tickets are $39.50 and available through Live Nation starting February 10 at 10 am. Of course, one Daily Hive reader will be able to get their pair for free.

To enter to win two tickets to see The Head and the Heart live on May 28, do at least one of the following:

3. Leave a comment below telling us your favourite The Head and the Heart song (1 entry)

The Head and the Heart concert 2017