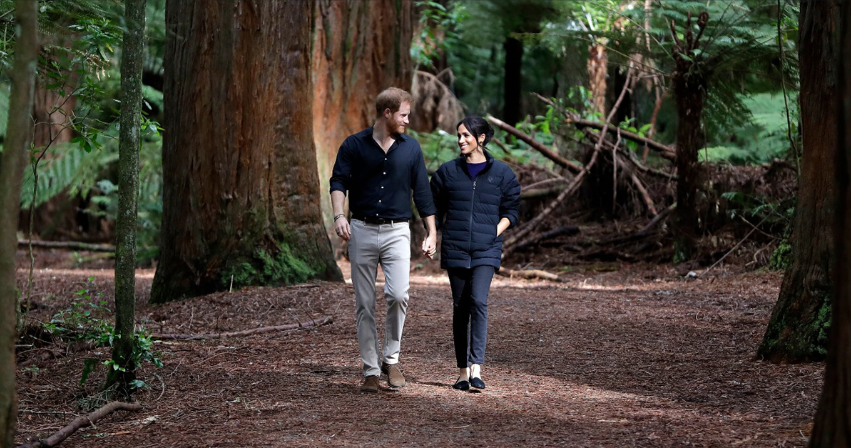 Prince Harry and Meghan Markle have released the details of their transition from royal duties, following a meeting with The Royal Family.

The Duke and Duchess of Sussex will take on new roles beginning in spring of this year, with the understanding of The Royal Family as a whole, according to the announcement of their transition.

“The Royal Family respect and understand the wish of The Duke and Duchess of Sussex to live a more independent life as a family, by removing the supposed ‘public interest’ justification for media intrusion into their lives,” reads a page dedicated to the transition on the Sussex Royal website. “They remain a valued part of Her Majesty’s family.”

According to the webpage, Harry and Meghan are set to become “privately funded” members of The Royal Family, and have permission to earn their own income and pursue private, charitable interests.

A 12-month review period has been put in place for their transition.

As of Spring 2020, the pair will no longer “actively” use their His and Her Royal Highness titles. However, they will still formally be recognized as HRH.

Despite these changes, Prince Harry — as the grandson of Her Majesty The Queen and the second son of The Prince of Wales — remains sixth in line to the throne.

Neither Harry nor Meghan will formally carry out ‘official duties’ for The Queen or represent The Commonwealth, but they will be allowed to maintain their patronages.

Further, the pair will continue to: require effective security; develop a non-profit organization — albeit not a “foundation,” as previously thought; and Harry will retain the rank of Major in relation to the military.

And in terms of the way the pair are addressed?

The announcement says that although there is no jurisdiction by The Monarchy or Cabinet Office about the use of the term “Royal” overseas, The Duke and Duchess won’t be using the term “Sussex Royal” — or any iteration of the word “Royal,” at all — in any territory within the UK or otherwise, post-spring transition.